Editor’s Note: ATPTour.com is resurfacing features to bring fans closer to their favourite players during the current suspension in tournament play. This story was originally published on 10 May 2016.

The tennis stars were paired with football players from AS Roma in a tie-break tournament to raise money for the Roma Cares Foundation, which benefits the Sant’Eugidio community.

Having won his first round at the Internazionali BNL d’Italia earlier in the day, Kyrgios teamed with AS Roma superstar Francesco Totti to reach the semi-finals of the charity event.

“It was unbelievable,” said Kyrgios, who wore Totti’s shirt for practice the following day. “Totti is obviously a god in Italy and a god in football, so it was a pleasure to play some points with him. It was a lot of fun.”

The winning team was Fognini, who had just suffered a disappointing first-round loss before the start of the charity match, and Alessandro Florenzi.  “At least I won something today and it was for a good cause,” said Italian No. 1 Fognini.

Rublev Rallies Past Lehecka In Belgrade 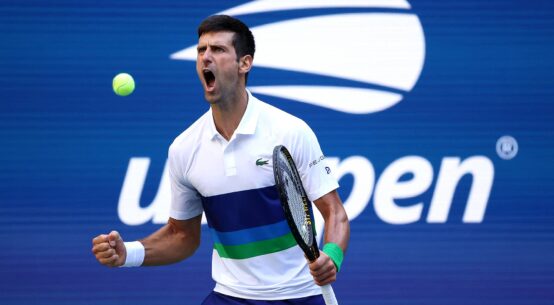 Preview: Djokovic Squares Off Against Next Great US Hope 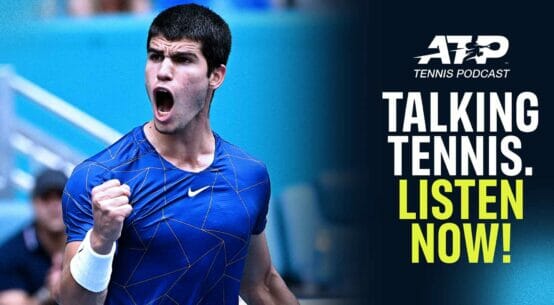