Skip to content
You are here
Home > Football > Romelu Lukaku: Chelsea target wants to leave Inter Milan if suitable offer is made 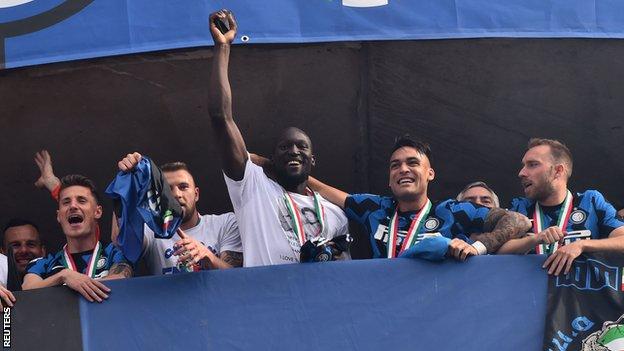 Chelsea target Romelu Lukaku has told Inter Milan he wants to leave the club if they receive a suitable offer.

Inter were confident of keeping hold of Lukaku given his previous comments about being happy to stay.

However, it is understood the Belgian has had second thoughts and is now keen to return to Chelsea, whose books he was on from 2011-2014.

Inter’s difficult financial situationexternal-link leaves them vulnerable and given Lukaku’s preference to sign for Chelsea, a sale appears inevitable.

The focus will now be on whether the Blues are willing to increase their opening offer to land the striker this summer.

It is understood Chelsea were prepared to include Spanish defender Marcos Alonso as part of the first bid.

Lukaku first played for the Blues between 2011 and 2014, making 15 appearances, but was sold to Everton after an impressive season on loan.

He came close to rejoining the club in 2017 but instead moved to Premier League rivals Manchester United for £75m.

The Belgium international then made the switch to Italy’s Serie A in 2019, joining Inter for a club record fee of 80m euros (£74m) on a five-year deal. 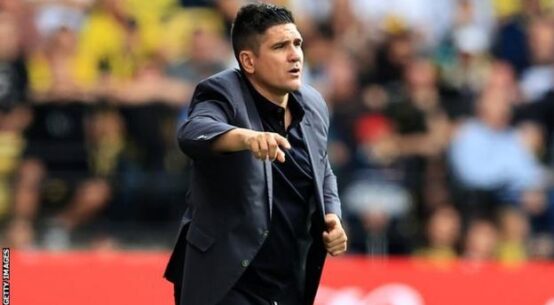 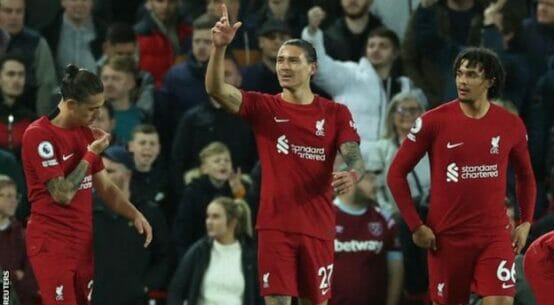 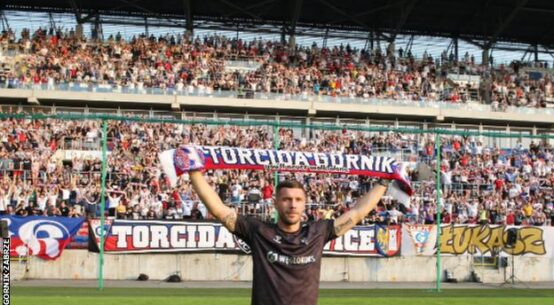 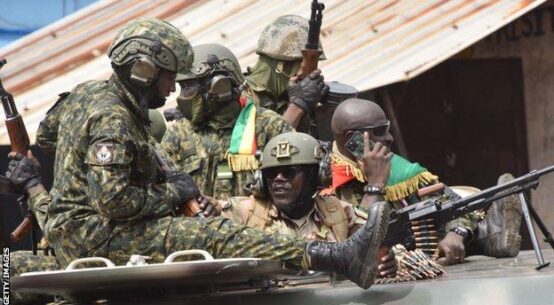