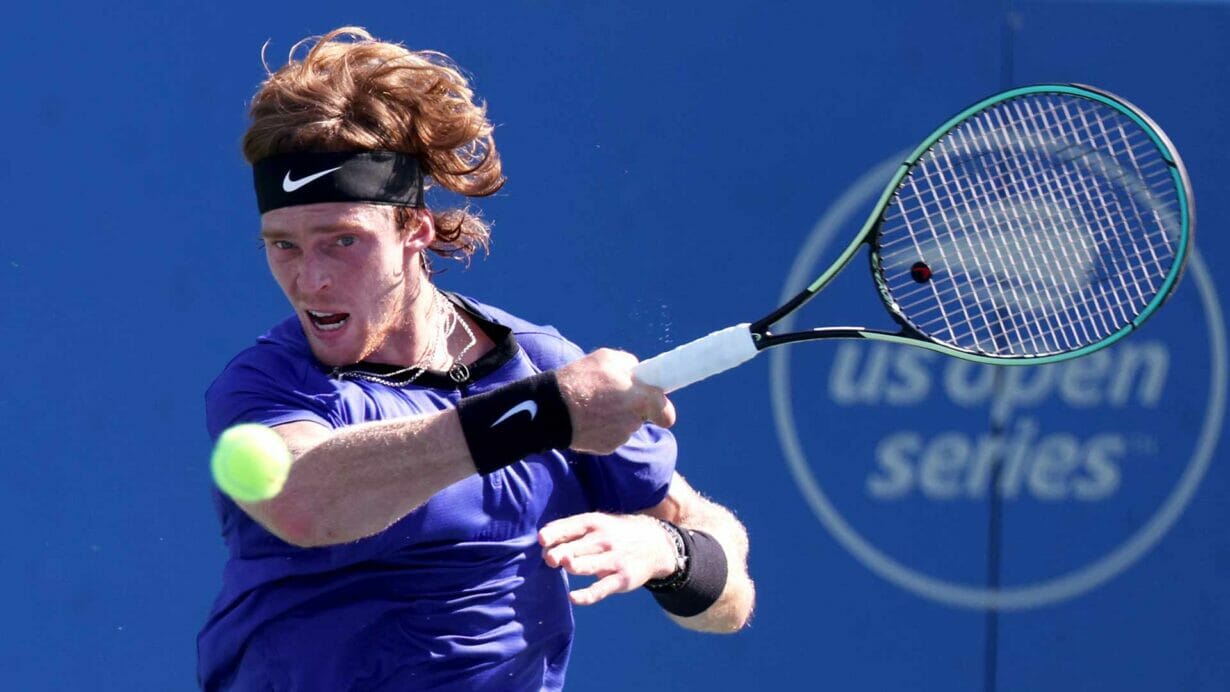 The match was originally scheduled for Thursday, but was postponed due to heavy rain, forcing Rublev to play and win two matches Friday if he is to reach the last four in Washington, D.C.

In warm and humid conditions, the World No. 8 got off to a hot start against serve-and-volleyer Cressy, who forced the 24-year-old to consistently come up with high-quality passing shots. “To be honest it’s super tough to manage this type of style because you have to be focused 100%; you never know what to expect,” the 2018 D.C. semi-finalist said.

Rublev was dominant in the first set, breaking in the third game and winning all 14 of his first serve points.

The turning point in the second set came with Cressy serving at 5/3 in the tie-break. The 6’6” former UCLA star dashed to the net following a blistering serve and had a routine put-away smash on top of the net to set up three set points. Cressy fired the smash directly at Rublev, who despite standing just inside the baseline, reflexed back another easy overhead, which Cressy hit wide.

Having already won three titles this season (Marseille, Dubai, Belgrade), a title this week would draw Rublev level with Spaniards Rafael Nadal and Carlos Alcaraz for most titles on the year. He will continue his quest for the Citi Open when he matches up with J.J. Wolf in the quarter-finals later today. It will be the top seed’s first contest against the 23-year-old.

Wolf, who received a wild card into Washington, D.C., is into his first Tour-level quarter-final after defeating Holger Rune 7-5, 4-6, 6-3. Rallying to win the final four games, the former Ohio State standout now climbs up to a career-high 83 in the Pepperstone ATP Live Rankings. 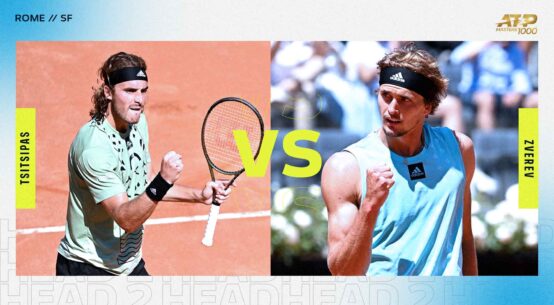 When Behind On Serve, Few Escape From Alcaraz