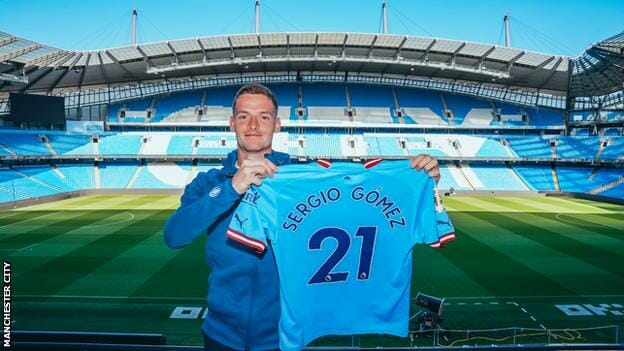 Gomez came through the Barcelona academy before playing under former City captain Vincent Kompany at the Belgian club.

“To be part of this club is a dream come true and something any young player would aspire to,” said Gomez.

“I’m very happy that Manchester City is giving me the opportunity and I’m going to try to give my best on the pitch. Hopefully, we can achieve great things together.”

Gomez has paid tribute to the influence of Kompany on his career so far.

“It was a pride working with him from the first day,” he added.

“I used to watch Manchester City when I was younger and he was the captain of the team. He was a role model for everybody. To me, it was an honour working with him and I’m very grateful to him for everything that happened last season at Anderlecht.

“I spoke to him a few days ago. I told him about an option to move to Manchester City and he told me he was very happy for me. He said he was proud of me for this big step in my career.”

Gomez will wear the number 21 shirt – the same number as fellow Spaniard David Silva, who won four Premier League titles and 10 other trophies during his time with City.

“When he went on a school trip to London, I asked him to buy me the Manchester City shirt with the name and number of David Silva.

“At that time, I was wearing the number 21 too. He was one of my favourite players in that position because when I was a kid I used to play in Silva’s position.

“That’s the story of the shirt and I have kept it well since.”

City had been looking at left-sided options after losing out to Chelsea for the signing of Brighton’s Marc Cucurella following the departure of Oleksandr Zinchenko.

The Ukrainian’s departure has left Joao Cancelo as the only senior specialist in the position, with youngster Josh Wilson-Esbrand another option. Manager Pep Guardiola has previously indicated that Gomez would not be sent out on loan.

City director of football Txiki Begiristain added: “Sergio’s development in recent seasons has been very impressive – he is an accomplished defender with great potential.

“We’re sure that he will bring additional quality to our squad both in defence and going forward and that he will only continue to develop and improve playing under Pep and his coaches.” 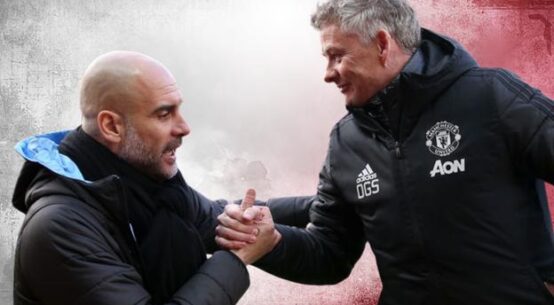 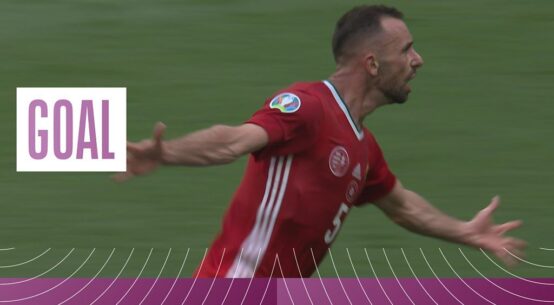 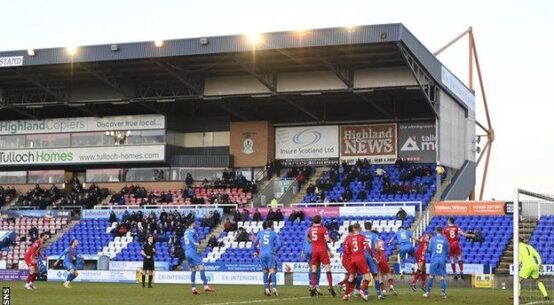