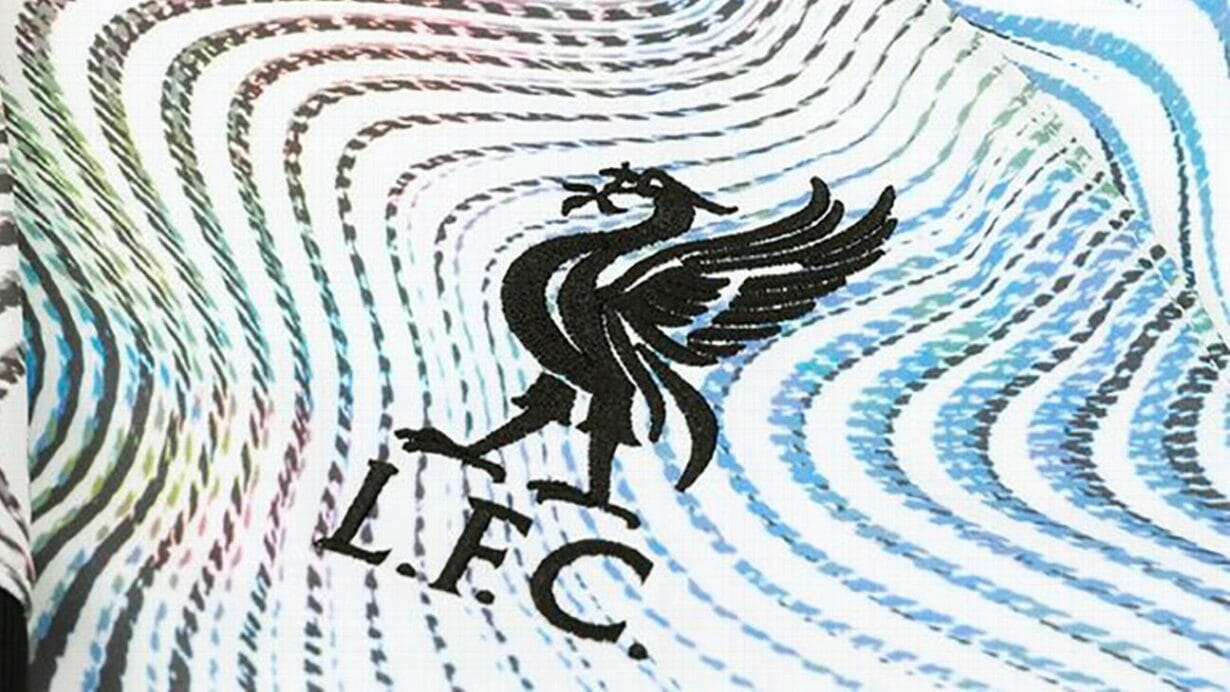 Liverpool are famed for embodying manager Jurgen Klopp’s philosophy of “heavy metal football,” but they will be bringing the spirit of house music to the Premier League with their new 2022-23 away kit.

The Reds have used their new alternate jersey to pay homage to the city’s famous music scene and in particular the role it played in 1990s dance music.

Inspired by clubbing and rave culture, the shirt is covered in swirling psychedelic waves of colour that create a shimmering effect akin to the pulsating strobe lighting that illuminated the city’s nightclubs during the era.

It’s all in the details 🔍

Liverpool played host to several prominent clubs, including Cream, The Quad and The Grafton, all of which regularly attracted renowned guest DJs from around the world during the late ’80s and ’90s.

The official launch video for the away strip is also accompanied with an exclusive new track called “Wildside” produced by Liverpool-based musicians Ben Sharples and DJ Yousef, who is a Reds fan.

Liverpool stars such as Roberto Firmino, Ibrahima Konate and Diogo Jota modelled the new jersey for the launch. None of them had even been born when the so-called “Second Summer of Love” was sweeping through the U.K. in 1988, although it’s not hard to picture Firmino’s beaming smile being lit up by UV lights on the dance floor of an Ibiza super club.

As a further nod to the city streets, the kit features a brand-new custom typeface for the names and numbers, which has been adapted from the block lettering found on the iconic road signs that are dotted around the town — from Penny Lane to Anfield Road.

Those names and numbers will sit upon a clear panel of white fabric on the reverse of the trippy, iridescent shirts in order to, as the club puts it, “emphasise the individuality of each player” (i.e., make them easier to read).

Liverpool fans won’t have to wait long to see the team step up in their new hyper-colour kit: They will be wearing it when they face Manchester United in a preseason friendly in Bangkok, Thailand, on Tuesday.
Source espn 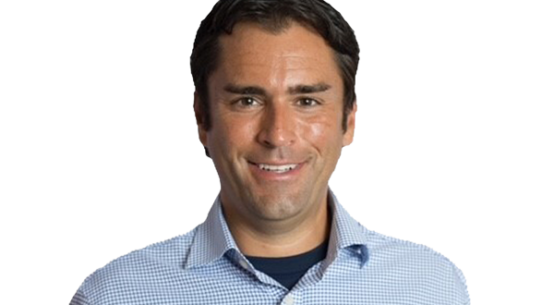 Sources: QB Bryant to start for No. 23 Cincinnati 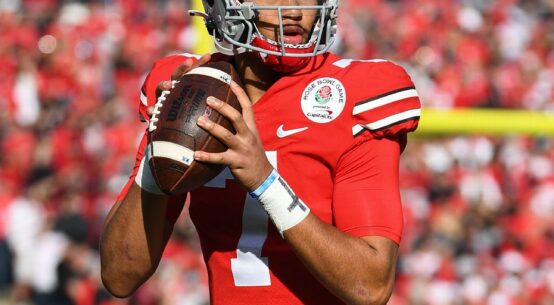 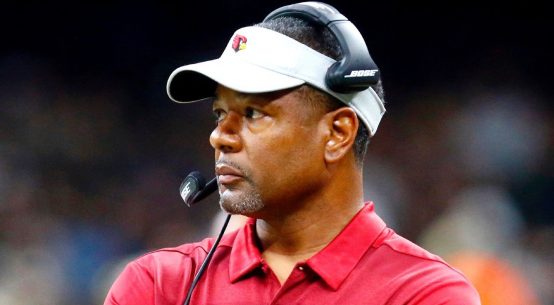 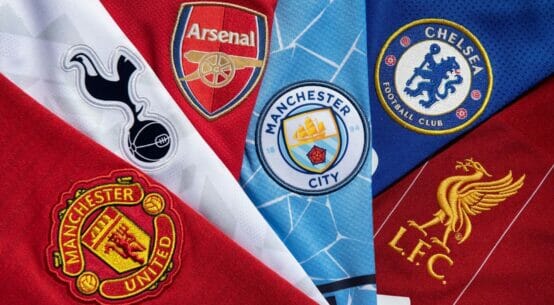