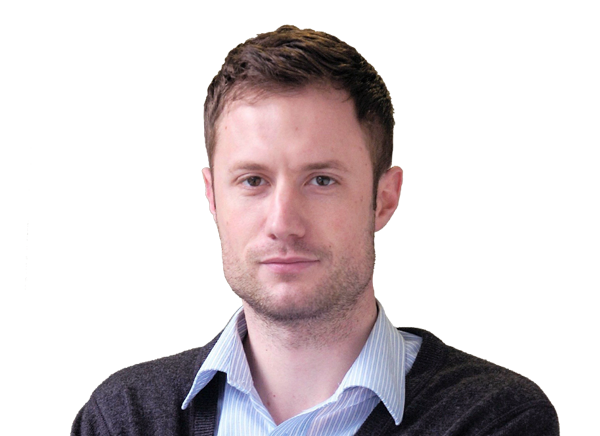 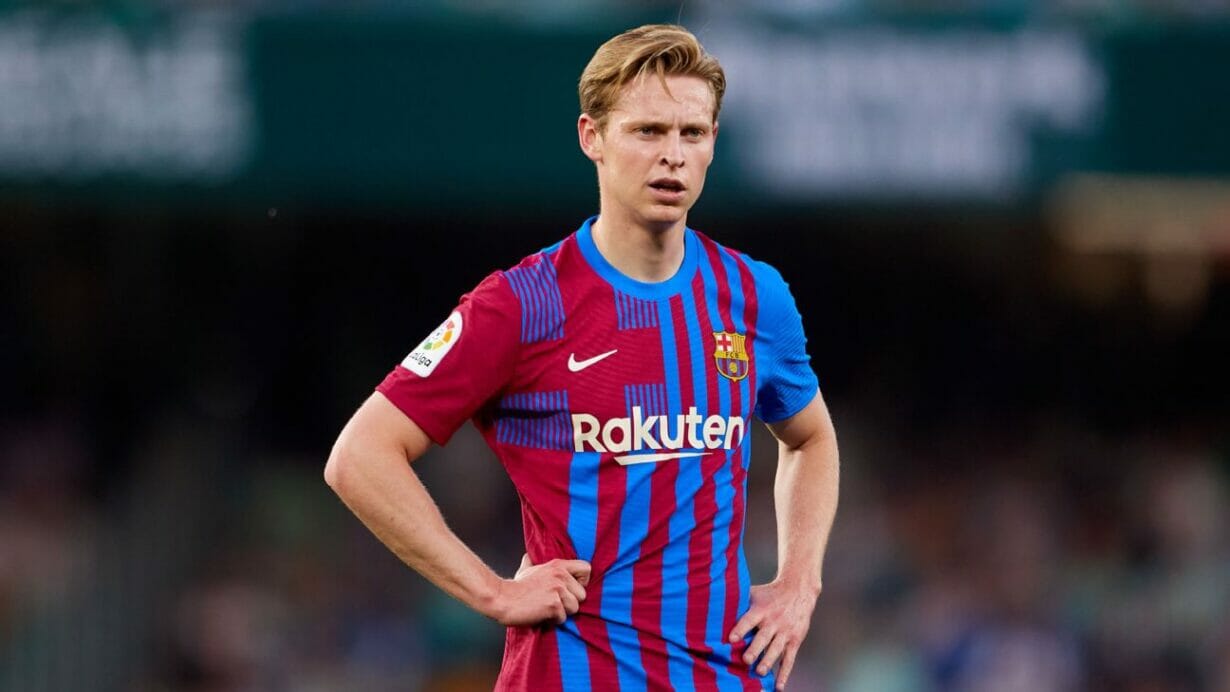 United are keen to land De Jong this summer while Barcelona want to let the midfielder leave to raise money to fund their own transfer business ahead of next season.

Old Trafford bosses are demanding that the size of the fee reflects the fact Barcelona want to offload the player but sources have told ESPN that the Spanish giants have insisted their hands are tied by La Liga.

They are already subject to financial restrictions after breaching their salary cap and as such can only reinvest a third of what they make on transfers or save in wages back into the playing squad.

Barcelona, according to sources familiar with the negotiations, are using the issue to drive up the offer past the £73 million they paid Ajax for De Jong in 2019.

United, however, would prefer to spend a base fee of between £50m-£60m and are conscious that agreeing to a significantly higher amount would hamper efforts to spend on other areas of the squad. Sources have told ESPN that the club are working to a net spend budget of between £100m-£150m.

Erik Ten Hag and football director John Murtough have prioritised a central midfielder as their top target this summer.

De Jong is the first choice and Christian Eriksen is viewed as an additional rather than an alternative option.

United have made it known they are interested in Eriksen, who is a free agent, but sources have told ESPN he would prefer to stay in London after a spell at Brentford last season. Tottenham, where he played between 2013 and 2020, remain his most likely destination.

As well as signing a midfielder, United are also in the market for a versatile forward who can play in a number of positions across the front line

Ajax winger Antony is one of the key targets and sources have told ESPN there is hope that a £40m fee can be agreed with Ten Hag’s former club.

The 22-year-old Brazil international has scored 22 goals in 79 games for Ajax since arriving from Sao Paulo in 2020.

Meanwhile, Barca and Manchester City announced they will face each other in a charity match more than two weeks into the new Premier League campaign.

Pep Guardiola’s side will travel to Camp Nou on Aug. 24 for a friendly which will raise funds for Amyotrophic Lateral Sclerosis (ALS) awareness.

It is in honour of ex-Barca player and assistant coach.Juan Carlos Unzue who was diagnosed with ALS two years ago. 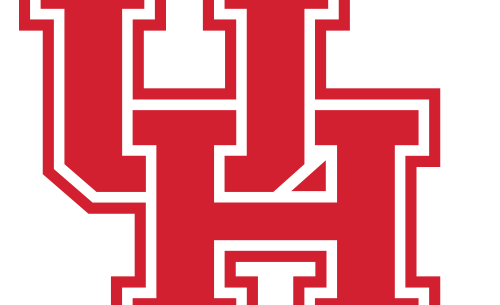 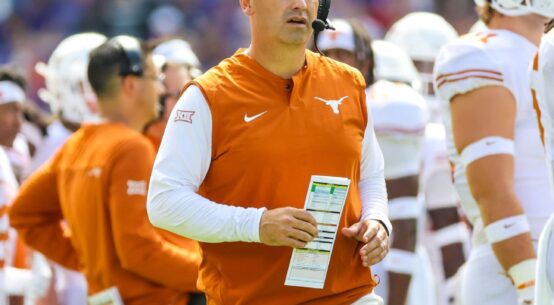