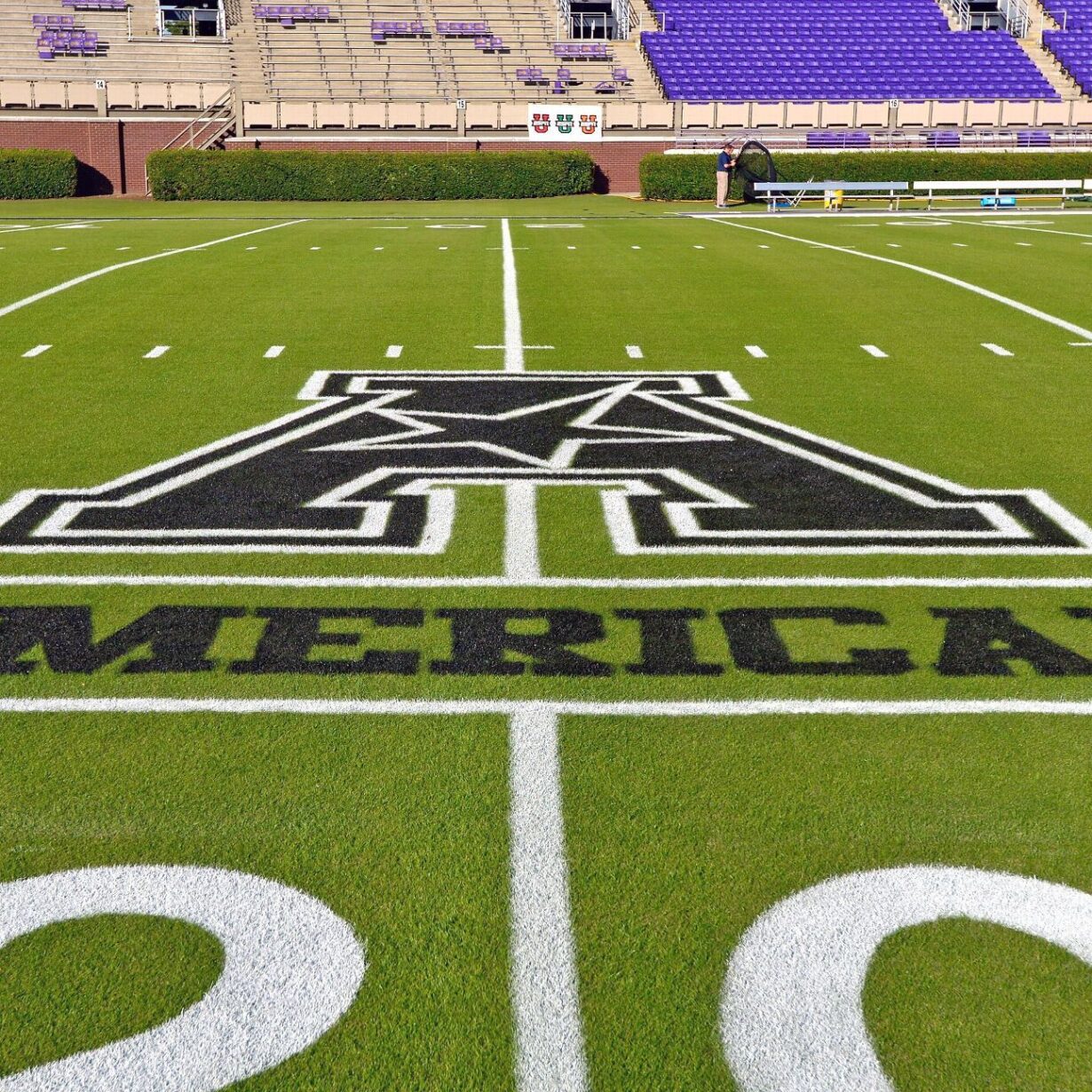 The Southern Miss move is a “done deal,” a source said, and the school probably will join the Sun Belt for the 2023 fall athletics season. Southern Miss is the latest school to depart Conference USA, which this week lost six members — UAB, Florida Atlantic, Charlotte, North Texas, Rice and UTSA — to the expanded American Athletic Conference.

The Sun Belt also has had conversations about membership with two other Conference USA schools, Marshall and Old Dominion, as well as James Madison, one of the nation’s top FCS programs, which competes in the Colonial Athletic Association. No formal invitations have been extended to those schools. A source said talks with Old Dominion and James Madison are a bit further along than they are with Marshall. Formal announcements are likely to come next week.

“We have a strong core of members to build around and are continuing to work to strengthen our league as we move forward,” Conference USA commissioner Judy MacLeod said in a prepared statement. “There are several institutions interested in joining Conference USA, both across FBS and FCS, some of whom we’ve already met with in person. Every step we take will be deliberate, strategically sound, and intentional.

“We will take the necessary time to add future members that will be the best fit from an athletic and academic standpoint and allow prospective institutions time to complete their process. We continue to believe in the regional concept and will look to incorporate that into our structure and scheduling.

“There are certainly many questions out there, but a great deal is happening behind the scenes. When appropriate, we will release more information, though out of respect for those involved, we will continue to operate outside of the public space.”

The Sun Belt is focusing its expansion push on strong football programs located within or near the league’s footprint, rather than those in large metropolitan areas. 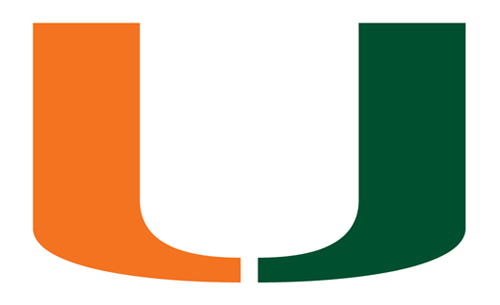 Diaz excited to return to defensive roots at PSU 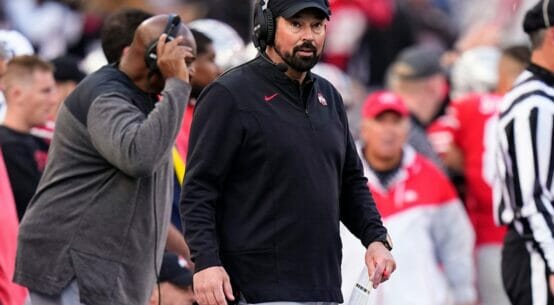 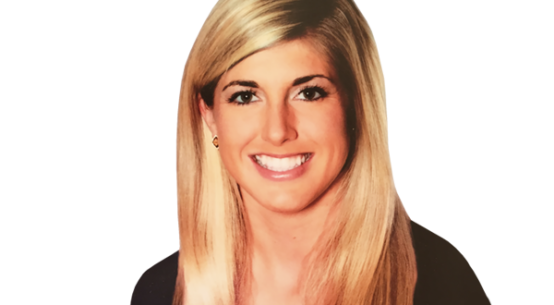 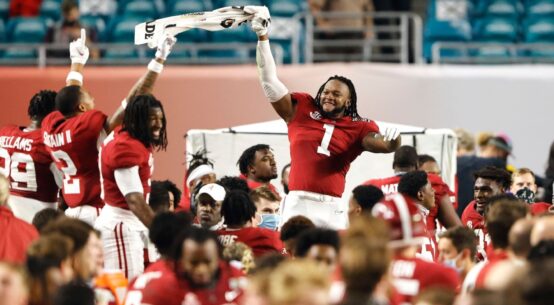 How chaos could reign over the 2021 college football season