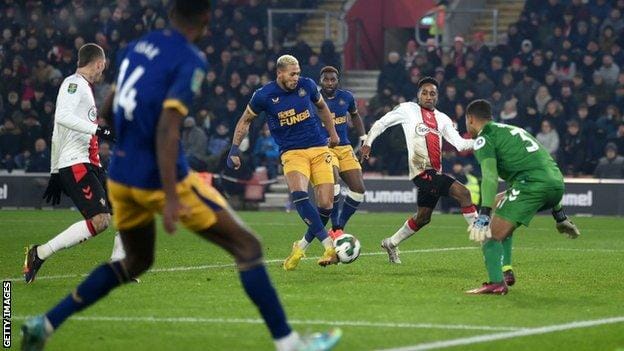 The Brazilian made amends for missing an earlier easy opportunity when he arrived on the end of substitute Alexander Isak’s perfect low cross to make the decisive contribution with 17 minutes left.

Newcastle will now be favourites to reach their first major Wembley final since the FA Cup in 1999 as they attempt to end a trophy drought stretching back to the 1969 Inter-Cities Fairs Cup win.

And if Newcastle do complete the job in the second leg on Tyneside they will owe a debt of gratitude to Nick Pope, who made two vital second-half saves from Southampton substitute Che Adams with the score still goalless, extending his remarkable personal record to 10 successive clean sheets.

Southampton, who had what they thought was an equaliser from Adam Armstrong disallowed for handball by VAR, saw their night of frustration complete when defender Duje Caleta-Car was sent off in the closing minutes for a second yellow card.

Joelinton was a central figure, seeing a first-half goal contentiously ruled out for handball then blazing over an open goal when it seemed easier to score, before hitting the target to make Eddie Howe’s side firm favourites to reach Wembley.

The two sides meet at St James’ Park in the second leg on Tuesday, 31 January.

Newcastle United’s dream season under Howe now carries the real prospect of a Wembley appearance to go alongside their challenge for a place in the Premier League’s top four and next season’s Champions League.

They needed the outstanding interventions of keeper Pope to keep Southampton at bay when they threatened after the break but Newcastle always carried a threat, even if much of their finishing was wayward, and eventually sharp work by substitute Isak delivered a chance Joelinton could not miss.

Newcastle’s defence is so mean-spirited this season that one goal is invariably enough and so it proved as, for all Southampton’s effort, they simply could not break through, leaving the Toon Army packed into a corner of St Mary’s celebrating at the final whistle.

Howe will know Newcastle were not at their best and showed nerves at times, but there will be satisfaction at getting this part of the job done against a Southampton side that disposed of favourites Manchester City here in the quarter-final.

It leaves Howe’s side in a favourable position for the second leg in front an expected capacity crowd at St James’ Park, with a Wembley final against either Manchester United or Nottingham Forest as the prize on offer.

“Both sides had their moments and had chances to win the game, but we know it’s only half-time and there’s a long way to go,” said Howe. “It’s been a good day but there’s still a long way to go in the tie.

“I can’t be critical in any way. We defended well, Nick made some big saves again. He’s been outstanding for us this year, the defence has played very well in front of him but when called upon he’s delivered for us.

“I’m pleased to win; that was our aim but we know 1-0 is delicate. Nothing is decided.”

The hosts were left cursing both Newcastle’s outstanding keeper Pope and VAR as they face an uphill task to overturn this slender deficit in their bid to reach Wembley.

Saints manager Nathan Jones was locked in deep discussion with referee Stuart Attwell as they left the field, discussing the VAR decision that ruled it was a handball by Adam Armstrong as he bundled home what he thought was the leveller just after Joelinton’s goal.

Jones, however, will also know the key chance fell to Adams when he raced clear with the game in the balance only to be thwarted by the outstretched leg of Pope, who produced another fine save from the striker’s close-range shot on the turn moments later.

“I am really proud of the level of performance,” said Jones. “These are a top side, big physical and athletic. They have had time to recruit and recruited that way and they are a real tough side to play against.

“We just lacked a little bit of quality in terms of wide areas. Once we get that confidence and get one or two in, we will be a different threat. I am really proud of them.”

Southampton battled throughout but Newcastle’s defence is so tight that you simply have to take chances when they present themselves. They could not do it and will now travel to Tyneside as underdogs in the battle for a place in the final. 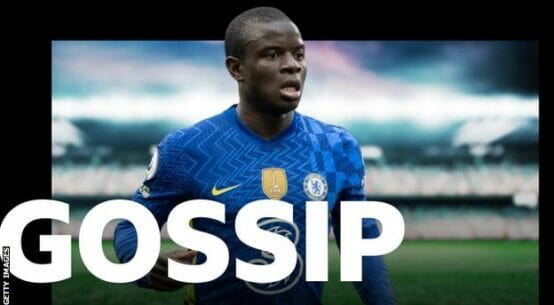 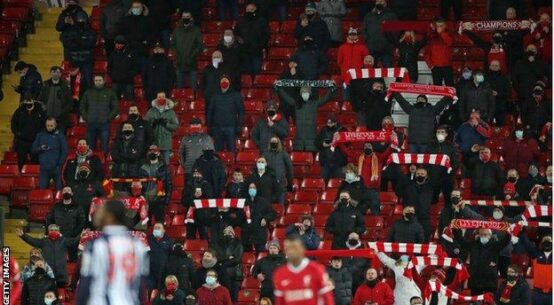 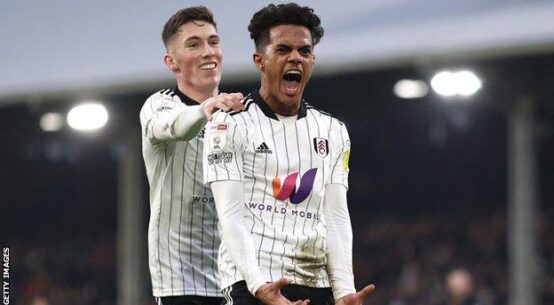 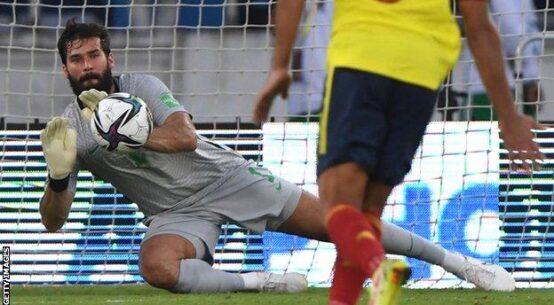