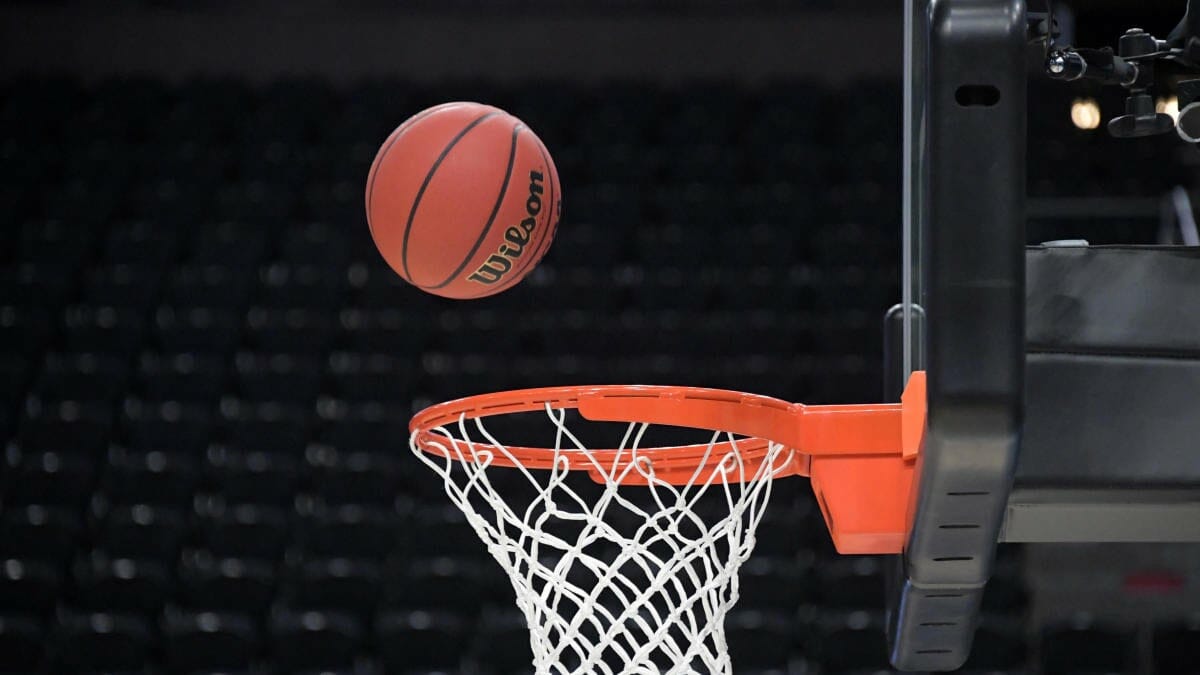 The Stanford Cardinal have the luxury of staying home another game and will welcome the Chicago State Cougars at 10 p.m. ET Jan. 25 at Maples Pavilion. Coming off of a win even when the odds were against them, the Cardinal have to be feeling especially confident now that the spread is in their favor.

Stanford beat the Oregon Ducks 71-64 this past Saturday. Forward Harrison Ingram and forward Spencer Jones were among the main playmakers for Stanford as the former had 11 points and five assists along with eight rebounds and the latter had 16 points in addition to six boards.

Meanwhile, Chicago State came out on top in a nail-biter against the Coastal Carolina Chanticleers on Monday, sneaking past 74-70. It took 17 tries, but Chicago State can finally say that they have a victory on the road.

This next contest looks promising for Stanford, who are favored by a full 18 points. They might be worth taking a chance on against the spread as they are currently on a three-game streak of ATS wins.

The Cardinal are a big 18-point favorite against the Cougars, according to the latest college basketball odds.

The oddsmakers had a good feel for the line for this one, as the game opened with the Cardinal as a 17-point favorite.

This is the first time these teams have played each other within the last eight years. Ivy League scraps college football and fall sports for 2020, will evaluate feasibility of playing in spring