Tim Henman still remembers his first visit to Wimbledon when he was six. That moment changed the course of the Brit’s life.

“That was when I made my one and only career decision, that I wanted to play tennis,” Henman said on this week’s Tennis United. “Fifteen years later I was playing the first round [at the All England Club in ’96]. There was some sort of debate about changing [Henman Hill’s] name, but I’ve quashed that.”

Henman’s favourite memory at Wimbledon is of the third round in 1997 when he played Paul Haarhuis. He won the match 14-12 in the fifth set.

The Brit was joined on Tennis United by former World No. 1 Lindsay Davenport, who triumphed at The Championships in 1999. The American remembered the experience of playing at SW19 while Henman was in the draw.

“Playing in that whole era when Tim played at Wimbledon was crazy. Everything for those couple weeks when Tim was in, it was all about Tim. I honestly don’t know how he survived it. You picked up a paper and everything was about Tim,” Davenport said. “I suffered through a few of Tim’s losses there, too. I wanted him to win.”

You May Also Like: How Edberg Went From Worst Bed To Wimbledon Champ

“Winning Wimbledon the first time is always going to stand out,” Edberg said. “It’s a fantastic feeling, being on Centre Court and lifting the trophy.” 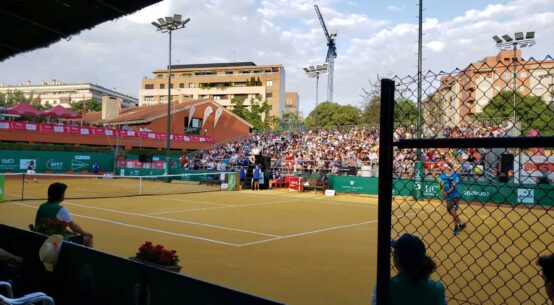 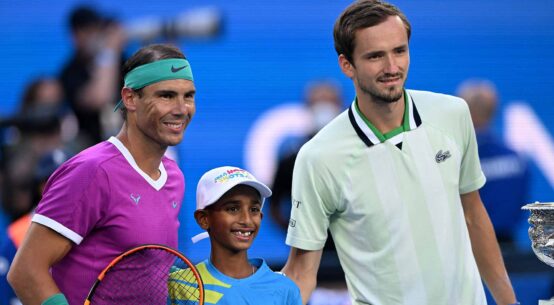 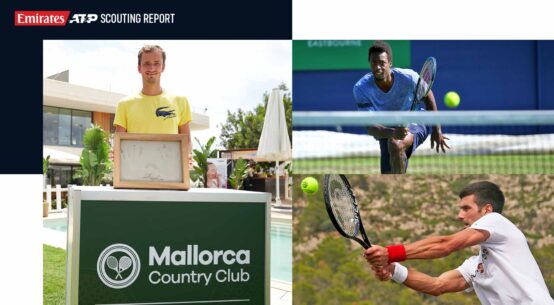