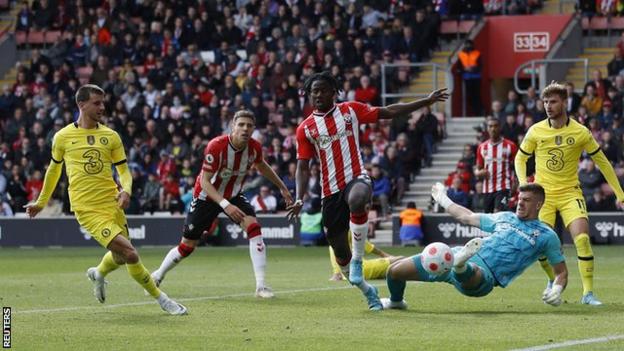 At the end of a week that threatened to derail their season, Chelsea returned to winning ways on Saturday with a thumping victory over Southampton that offered manager Thomas Tuchel renewed optimism for the challenges that lie ahead.

A 6-0 demolition of Saints at St Mary’s sets the Blues up for another big week as they look to salvage the defence of their Champions League title before going to Wembley for an FA Cup semi-final against Crystal Palace.

They will travel to Spain looking to overturn a 3-1 first-leg deficit against Real Madrid at the Bernabeu with fresh confidence after two goals each by Mason Mount and Timo Werner inspired them to their biggest away win of the season.

But could they turn it around after Saturday’s devastating performance embarrassed Southampton?

‘This is how we want to play’

Tuchel had said “things are upside down” before Saturday’s game after a bruising week in which they conceded seven times over two matches.

The German held lengthy talks with his players on Thursday in an attempt to turn their form around, and the response was both telling and immediate.

Not only did they score six goals without reply at Southampton, they also struck the woodwork three times.

“This is how we want to play and we gave an answer finally because you could see it on the scoreboard,” added Tuchel after his side’s electric performance.

“You could see they were focused to play to the plan and we did it with concentration, commitment, hunger and of course with quality.

“It’s not only a possession game against Southampton, it’s about winning the duels, accepting the physicality. There was a good mix in all areas of the pitch, in mentality and commitment. It was very, very good.”

‘Real will be a difficult task’

Despite this eye-catching win, Chelsea trail Premier League leaders Manchester City by 11 points with eight games of the season left.

Having finished runners-up to Liverpool in the Carabao Cup, the FA Cup is their most realistic hope of winning a major domestic trophy, while fans will still retain hope they can overturn their deficit to Real Madrid.

Tuchel was asked whether his side could turn it around against Real on Tuesday after hitting six past Saints.

“It is a completely different game and opponent. The situation does not get easy,” he added.

“First of all it was necessary to do the job here. That will be a very difficult task and there is no change to it. We did what we wanted and that is the good news.”

‘Not nice to watch’

Trailing 6-0 with more than half an hour to go, Southampton fans must have feared a third 9-0 rout of Ralph Hasenhuttl’s reign after those huge losses at Manchester United in February 2021 and at home to Leicester in October 2019.

Hasenhuttl admitted seeing many of the same old problems reoccurring against Chelsea.

“The only chance for us against a team like Chelsea is when we are hot and they are not so motivated,” added the Austrian.

“We are not convinced that we can press such a team at the moment.

“This was very disappointing to see that we fall back into behaviours that we thought had gone.

“It seems we have to have one game like this a season, which is not nice to watch and very hard to take.

“If you play like this against the Champions League winners, this is what happens.” 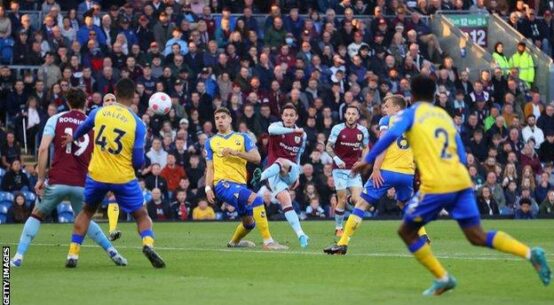 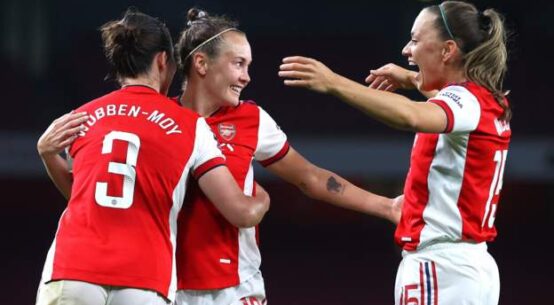