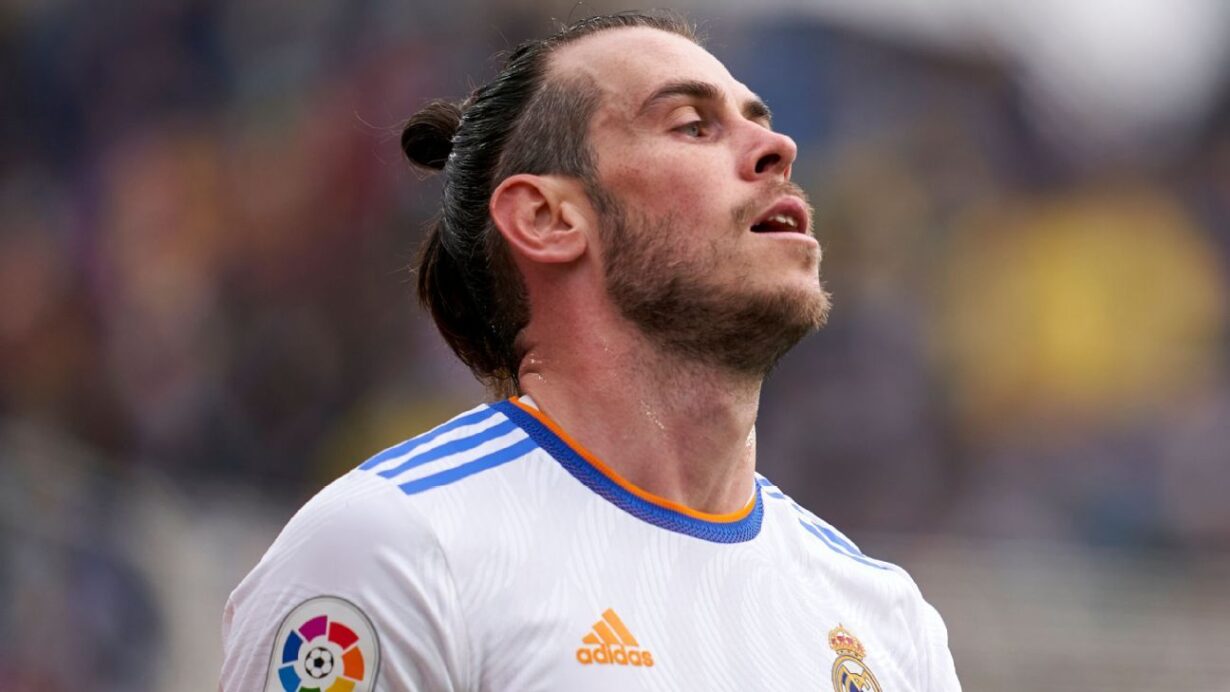 The 2022 January transfer window is closed, but there’s still plenty of gossip swirling about who’s moving where. Transfer Talk brings you all the latest buzz on rumours, comings and goings and, of course, done deals!

TOP STORY: Bale could be headed to Milan

AC Milan are interested in signing Real Madrid winger Gareth Bale in the summer, according to Rudy Galetti.

The Wales international was the hero for his nation in the most recent break, scoring twice against Austria to book a place in the final knockout game for the 2022 World Cup — where they will play the winner of Scotland versus Ukraine.

It’s not been as easy in club life, though, with manager Carlo Ancelotti confirming the 32-year-old will leave Madrid in the summer as a free agent. The forward has spent almost nine years at the club since his £90 million move from Tottenham Hotspur, scoring 106 goals with 67 assists in 256 competitive appearances, while helping Real to numerous trophies along the way.

Despite his contributions, the past few years have seen him excluded from the first team as his contract runs down, which has seen him endure pressure from fans and media alike. Following his brace for Wales, Bale spoke after the game about his treatment from the press and said: “I don’t need to say anything, it’s a waste of my time. It’s disgusting. They should be ashamed of themselves. I am not fussed, end of.”

His move away in the summer would represent a fresh start for both player and club. However, for Bale it would leave him without guaranteed playing time ahead of the World Cup later this year, with his nation still looking to qualify.

With the Rossoneri interested, it could be the ideal move to continue playing top-level club football and potentially help Wales if they reach their first World Cup finals since 1958.

– Philippe Coutinho has enjoyed a successful return to the Premier League, reuniting with former teammate Steven Gerrard at Aston Villa on loan from Barcelona.

The 29-year-old has had seven goal involvements in 10 games, gaining further transfer interest ahead of the summer, with Sport reporting that Newcastle United are eyeing a move. However, the Magpies might have to compete with Villa, due to their €40 million clause in the playmaker’s loan deal to make the move permanent.

– Leicester City are ready to make a move for PSV Eindhoven winger Noni Madueke in the summer, reports the Telegraph. A former Tottenham youth player, Madueke has impressed with nine goals and five assists across all competitions. At just 20 years old and with a Dutch Super Cup already won, he is viewed as a future prospect. 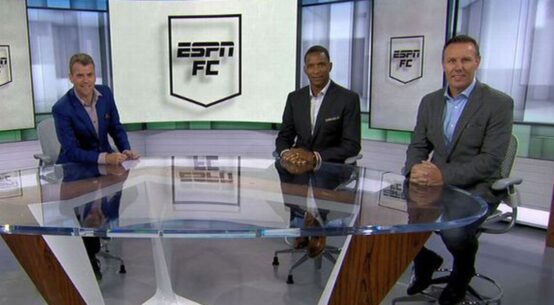 No more all-powerful managers: Premier League’s move toward the director of football model 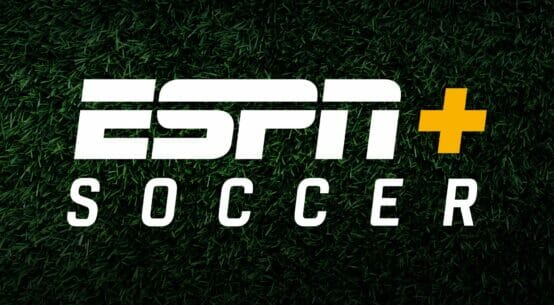 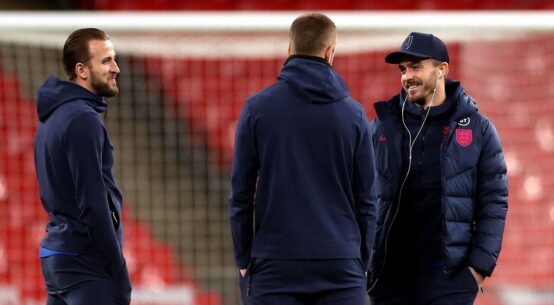 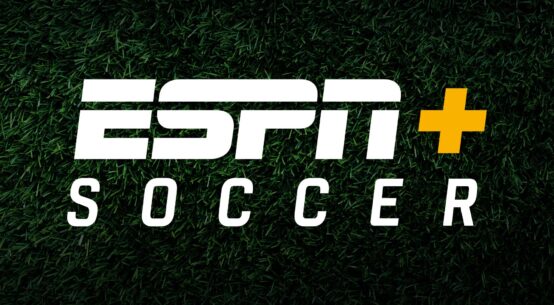