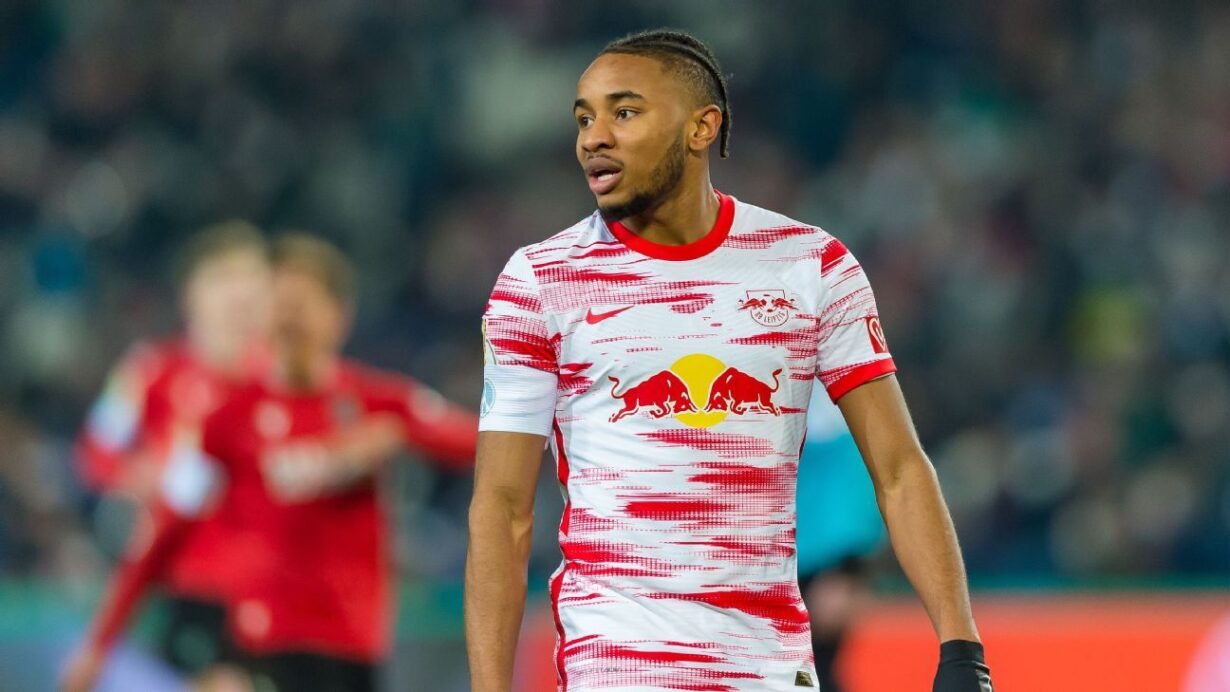 The 2022 January transfer window is closed, but there’s still plenty of gossip swirling about who’s moving where. Transfer Talk brings you all the latest buzz on rumours, comings and goings and, of course, done deals!

Manchester United could offer RB Leipzig‘s Christopher Nkunku a big pay boost with the Daily Star reporting that Premier League side could treble his wages.

Sources have previously told ESPN that interim manager Ralf Rangnick has urged United to step up their interest in the Leipzig maestro.

United reportedly scouted the 24-year-old at Leipzig’s league win over Bochum last weekend, in which Nkunku scored the game’s only goal in the 82nd minute.

Nkunku has a £62 million release clause in his contract, having become one of the emerging talents in Europe by recording an incredible 25 goals and 13 assists from 37 games in all competitions this term.

Rangnick and Nkunku have already worked together in the past, with the player joining Leipzig in 2019 when Rangnick was director of football.

Despite it being likely that the Red Devils will face competition for the Frenchman’s signature, The Daily Star states that Nkunku would “jump at the chance” to be reunited with Rangnick at Old Trafford.

– Everton, Juventus and Paris Saint-Germain could all work together for a deal that would see Moise Kean join Les Parisiens, as reported by Calciomercato. The Italian is in the first year of a two-year loan at Juventus from the Toffees, where he has struggled for game time. That deal included a €4m loan fee for the second season, followed by an obligation to sign Keane for €28m. In order for the striker to leave Turin early, Everton are hoping to receive similar figures from PSG.

– Benfica goalkeeper Mile Svilar is in advanced talks with AS Roma, according to Nicolo Schira, and the Italian outfit has offered him a four-year contract with the option for another season. This comes after the 22-year-old goalkeeper decided that he would leave Benfica as a free agent when his contract ends in the summer. 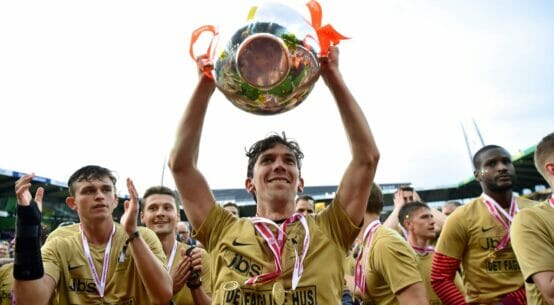 How one team’s data operation paid off, and the player signed sight unseen: An excerpt from ‘Net Gains’ 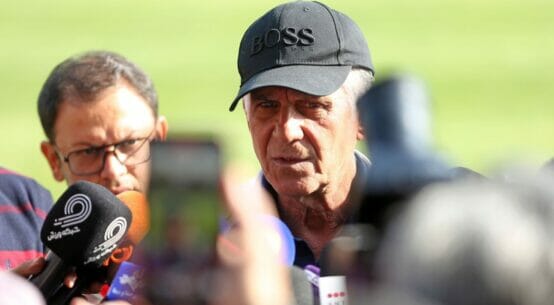 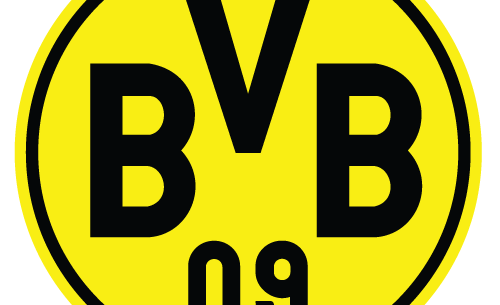