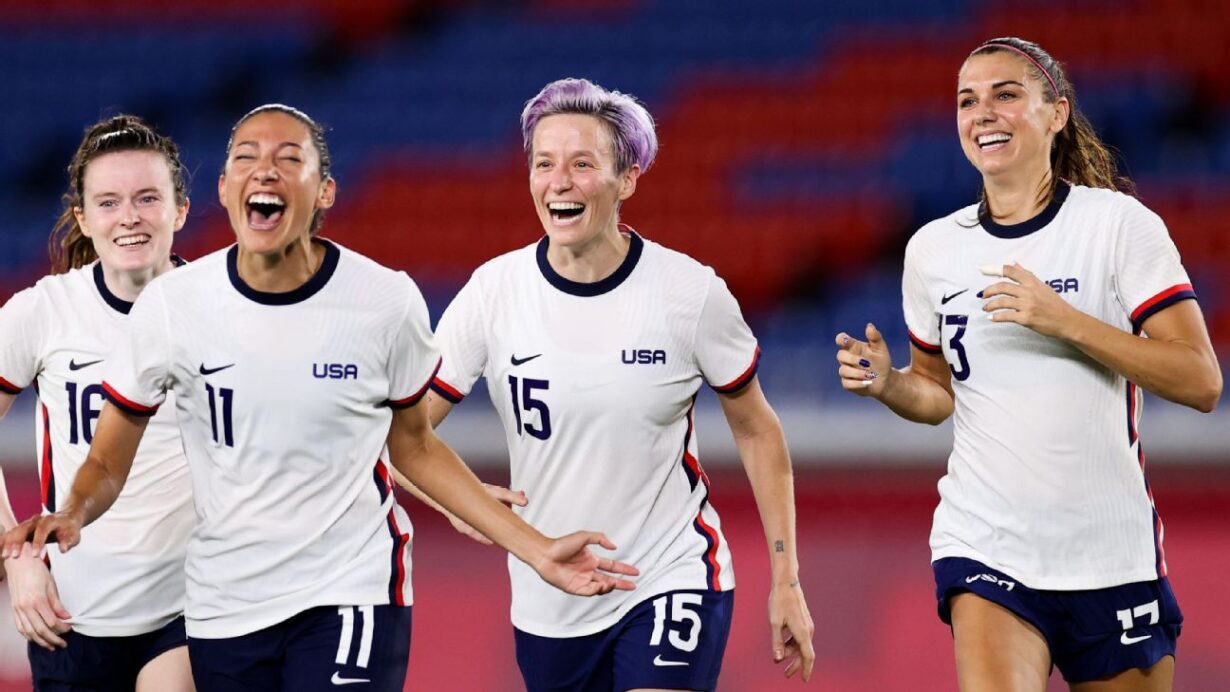 The United States will play Mexico, Jamaica and Haiti in Group A at the CONCACAF W Championship this summer, which will determine qualifiers for the 2023 Women’s World Cup.

Canada, Costa Rica, Panama and Trinidad and Tobago were drawn Tuesday into Group B of the North and Central American and Caribbean tournament, to be played from July 4-18 at Monterrey, Mexico.

The top two teams in each group earn spots in the World Cup, to be played in Australia and New Zealand from July 20 to Aug. 20 next year. Additionally, the winner of the event will get an automatic berth for the 2024 Olympics in France.

The two third-place finishers in each group advance to a 10-nation intercontinental playoff that will determine three World Cup berths.

The top-ranked USWNT won the 2019 World Cup and Canada won the gold medal at last year’s Tokyo Olympics. As the two highest-ranked teams in the region, both earned byes to the W Championship.

The other six spots were determined through a competition by 30 teams in the region.

Arsenal’s reinvigorated duo, Aubameyang and Lacazette, will be key at Anfield 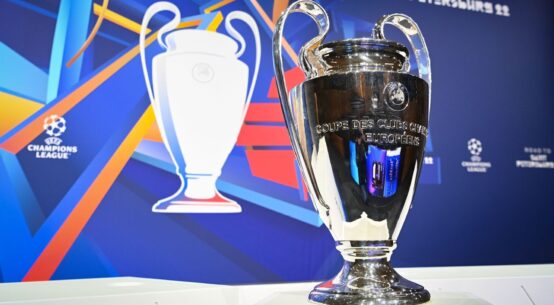 Sources: UCL final in Russia set to be moved 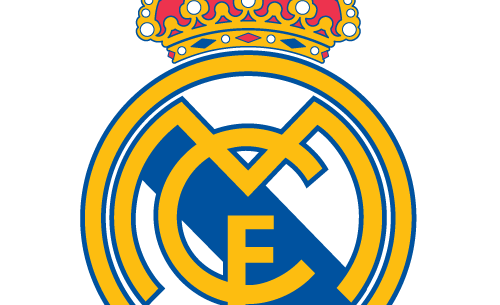