Manchester City and Liverpool dominate the Professional Footballers’ Association Player of the Year award with Raheem Sterling and Virgil van Dijk among those shortlisted.

Sergio Aguero, Sadio Mane, Bernardo Silva and Eden Hazard join Sterling and Van Dijk on the six-man list, with last year’s winner Mohamed Salah failing to make the cut. There is also no place for Kevin De Bruyne, who lost out to Salah last term.

Van Dijk, a £75 million signing from Southampton in January 2018, is the favourite to take the trophy following a fine season at Liverpool, with the club battling City for the Premier League title and also in the Champions League semifinals. Van Dijk and Liverpool have the best defensive record in the Premier League this season, with just 20 goals conceded in 34 matches.

Mane, with 10 goals in his past 11 matches in all competitions for club and country, joins his Liverpool teammate and with 18 goals, is one behind Aguero in the leading scorers’ chart.

Sterling has scored 23 goals and provided 16 assists so far, with City looking to put their Champions League disappointment behind them and win the Premier League for the second season in succession.

Chelsea’s Hazard is the only non-Manchester City or Liverpool player in contention and sources have told ESPN that the Blues fear there’s nothing they can do to prevent him joining Real Madrid in the summer.

Chelsea’s Fran Kirby does not make the shortlist for the women’s award but Manchester City trio Steph Houghton, Nikita Parris and Keira Walsh are among the nominees alongside Chelsea’s Erin Cuthbert and Ji So-yun, and Arsenal’s Vivianne Miedema.

The winners, voted for by the PFA members, will be announced at the annual awards ceremony on April 28. 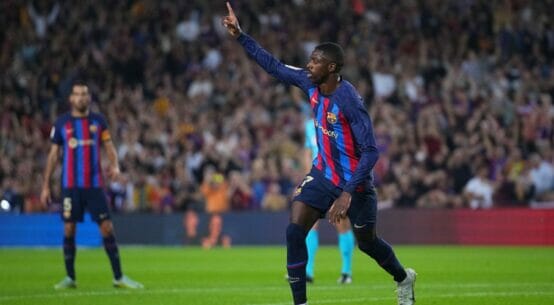 Dembele dazzles with goal, hat-trick of assists as Barca cruise to victory 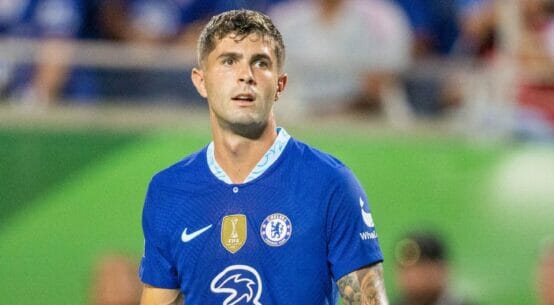