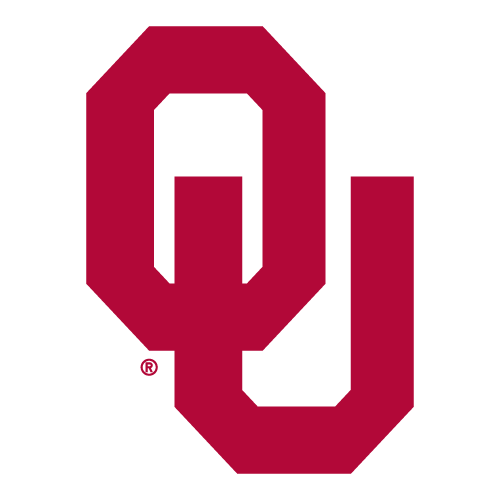 Gundy, an assistant coach at OU for 23 years, announced his resignation Aug. 7 after reading aloud “multiple times” what Venables said was a “racially charged word” to his players during a position meeting. In a statement announcing his resignation, Gundy apologized and explained that when he noticed a player, who was supposed to be taking notes during a film session, was distracted, he picked up the player’s iPad and read aloud the words on the screen, including the unspecified term.

Venables called the situation “very complex and very difficult” and added that “some of it you have great clarity and peace about,” while other parts of it “and what it means for people was the difficult part.”

“What I can tell you definitively is that there’s great unity on this team,” Venables said.

From the day he took the Oklahoma job, Venables said the team has shown an eagerness and hunger to move forward. The Sooners, ranked No. 9 in Monday’s AP preseason poll, lost two of their last three regular-season games a year ago, and coach Lincoln Riley left for USC the day after the 37-33 Bedlam loss to rival Oklahoma State.

“There was a little bit of a locker room that was confused, hurt and fragmented, maybe because of the success offensively, but not as much defensively, and fragmented because the leader of the program just left them out of nowhere,” Venables, referring to Riley said. “So, yes, it was an emotional locker room, but what’s been exciting to me is the hunger and the edge they’ve shown since we’ve been here. It’s been incredible and been that way since January.

“The harder we’ve made it, the better they’ve responded.”

Venables, who spent 13 years as an assistant coach at OU, said he met with members of the team’s leadership council about the Gundy incident, but emphasized that it was Gundy’s decision to resign.

Some former OU players expressed support for Gundy on their social media accounts, including Cincinnati Bengals running back Joe Mixon.

“There’s a whole collection of us involved when these kinds of things happen, a whole team of us, and at the end of the day it was Cale that resigned, and that was his decision, the right decision,” Venables said. “He didn’t want to be a distraction and knew what happened wasn’t right.

“The timing was awful. But as a team, we addressed it the next day and moved on to business.”

Venables said about 40% of the Oklahoma roster has never put on a Sooners jersey in a game, but he thinks the massive turnover has actually helped with the transition.

“There was a little bit of a locker room that was confused, hurt … and fragmented because the leader of the program [Lincoln Riley] just left them out of nowhere. So, yes, it was an emotional locker room, but what’s been exciting to me is the hunger and the edge they’ve shown since we’ve been here. It’s been incredible and been that way since January.”

“There’s been no pushback or no ‘Well, this is how we’ve done things in the past,'” Venables said. “These guys are willing to be led, and for a program that’s been to four of the last seven playoffs, there’s been no entitlement. They could be, ‘You know, we’ve been winning a lot. What are you going to tell us?’ But it hasn’t been that way at all.”

Venables, a major part of Clemson‘s championship run under Dabo Swinney, had numerous chances to leave for head-coaching opportunities, but loved working for Swinney, loved living in Clemson and was the country’s highest-paid defensive coordinator at $2.5 million per year. He would always think back to what his college coach and former boss at Kansas State, Bill Snyder, would tell him any time a school tried to pry him away from Clemson.

“Don’t screw up happy,” Venables said. “Coach Snyder taught me that years and years ago.”

But when Oklahoma called, Venables said it was a no-brainer, and that keeping the Sooners in the national championship race will always be the standard. The Sooners, who’ve won 11 or more games in six of their last seven seasons, open the 2022 season Sept. 3 at home against UTEP.

“These players have bought into everything we’ve asked them to, and whether it was what happened last week or anything else, they’ve answered the call,” Venables said. “We’re still building, but it’s exciting to see the engagement across the board.” 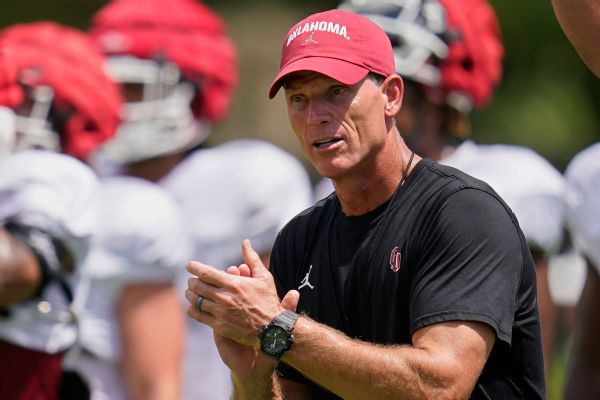 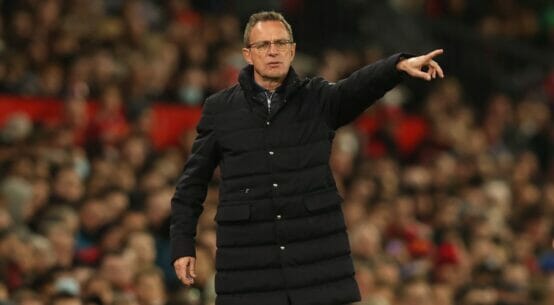 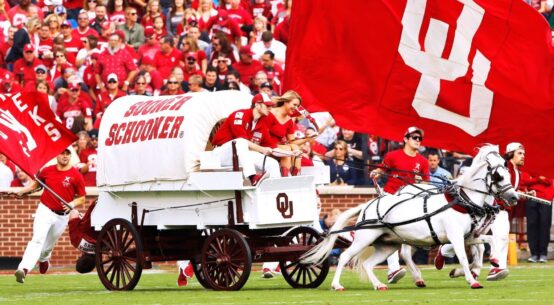 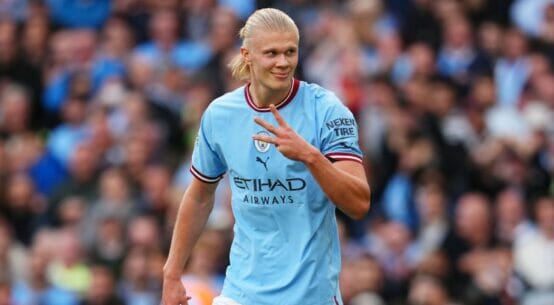 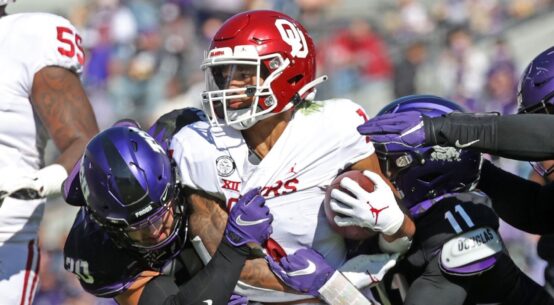