Skip to content
You are here
Home > Football > Premier League > What happens next for Abramovich and Chelsea? 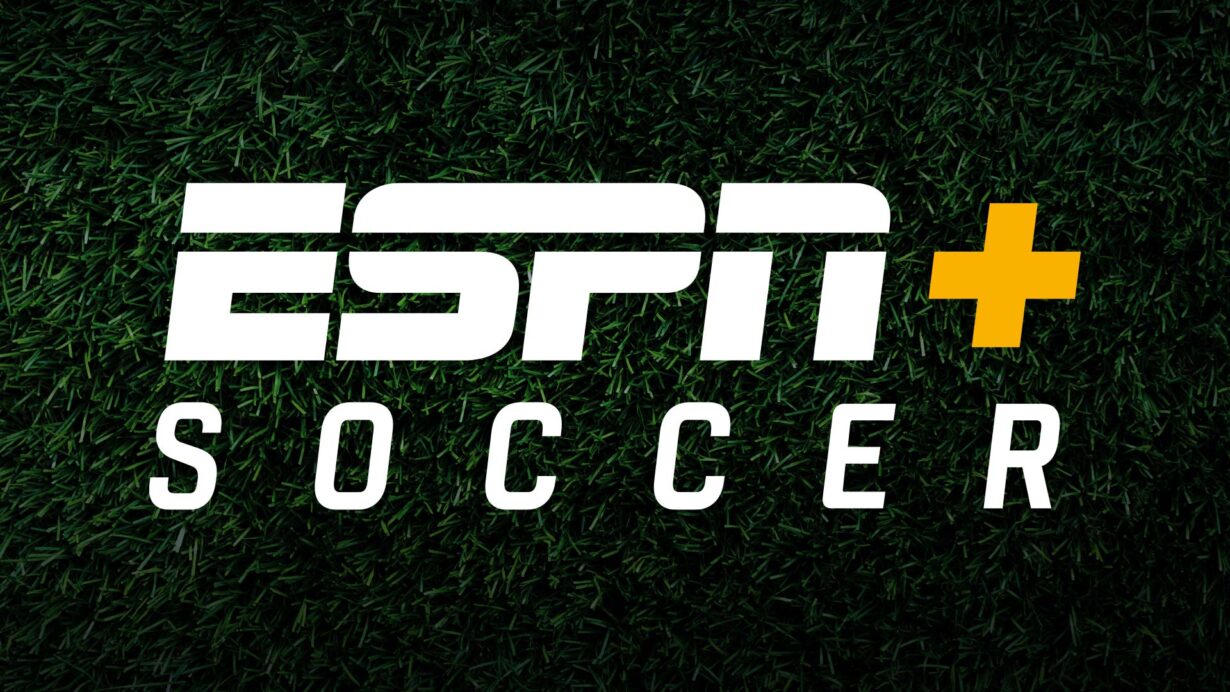 Roman Abramovich rarely speaks in public, and so when the Chelsea owner released a statement on the club’s website this past Saturday, it felt like a significant moment.

“During my nearly 20-year ownership of Chelsea FC, I have always viewed my role as a custodian of the club, whose job it is ensuring that we are as successful as we can be today, as well as build for the future, while also playing a positive role in our communities,” it began. “I have always taken decisions with the club’s best interest at heart. I remain committed to these values. That is why I am today giving trustees of Chelsea’s charitable Foundation the stewardship and care of Chelsea FC.

“I believe that currently they are in the best position to look after the interests of the Club, players, staff, and fans.”

No English club have won more trophies than Chelsea since Abramovich bought Chelsea for £140 million in 2003. Last month’s Club World Cup triumph was their 19th major piece of silverware in addition to two Community Shields, becoming only the fifth European team to win every possible competition available to them in their respective country.

Abramovich has funded Chelsea’s transformation into serial winners while maintaining a low public profile. Chelsea is more of an enjoyable pastime for Abramovich in the context of all that’s on his plate right now — and a potentially disposable asset if his involvement becomes problematic for both, as some critics have claimed in recent days.

But what does it really mean? As sources say the Russian is now willing to listen to offers for the club, ESPN looks at the key questions surrounding Abramovich and the future of Chelsea.

Is Abramovich still in control?

Yes. The significant part of the statement is that he is passing “stewardship” — not “ownership” — of Chelsea, and “stewardship” has no legal meaning.

Abramovich is the sole shareholder of Fordstam Limited, which is Chelsea FC plc’s parent company. Over the years, Abramovich has pumped £1.514 billion ($2 billion) of his own money into Fordstam to acquire Chelsea FC plc and support it financially; in turn, Chelsea FC plc owns Chelsea Limited (the actual club). But that financial support for Chelsea FC plc has come largely in the form of loans. Since Abramovich owns both Fordstam and Chelsea FC plc, he has effectively been lending money to himself, which is not an uncommon way for club owners to finance their teams.

(Abramovich still owns Fordstam, Chelsea FC plc and Chelsea Limited. That part has not changed and is not expected to change.)

Abramovich symbolically stepping back from the key decision-making is a move designed to create an extra degree of separation between him and Chelsea, and therefore to guard against any direct impact on the club when it comes to possible U.K. government sanctions against the Russian billionaire.

Will it affect the day-to-day running of the club?

Not really, no. Club director Marina Granovskaia runs Chelsea on a daily basis, stepping up her responsibilities after Abramovich’s U.K. investor visa expired in 2018 and he withdrew his extension application. Granovskaia and technical and performance advisor Petr Cech are chiefly responsible for identifying and pursuing transfer targets, along with head coach Thomas Tuchel. As Tuchel explained after Sunday’s Carabao Cup final defeat to Liverpool: “I think it will change nothing for me on a daily basis. This is how I understand it. I’m in close contact with Marina and Petr Cech to run the first team of football at Chelsea Football Club, and to give my input and give my very best so we are able to win football matches.”

Chairman Bruce Buck will continue to represent the club in a more administrative sense, at the Premier League, in interactions with UEFA and so on. The hiring and firing of managers has always had Abramovich’s final sign-off as owner — Tuchel is Chelsea’s 12th different permanent coach in 19 years — just as with any key decision involving transfers or material changes to the club (estimated to be as much as $2bn), but the trustees of Chelsea’s charitable foundation will now be asked to assume greater responsibility in that process.

It’s also worth noting that Abramovich’s direct involvement with Chelsea has receded over time, particularly since withdrawing his U.K. visa application in 2018. He attended his first home game in more than three years last November, when Chelsea drew 1-1 at Manchester United. However, he has attended major Chelsea matches, including the women’s Champions League final and the men’s Club World Cup, while also playing a personal role in the club’s significant work on tackling antisemitism.

Who are Chelsea’s trustees?

Why is he doing this now?

Abramovich has always strenuously denied ties to Russia president Vladimir Putin’s regime, but the country’s invasion of Ukraine has placed added scrutiny on high-net-worth Russians with visible assets in the West. Tuchel even admitted on Friday that the situation was affecting preparations for Sunday’s Carabao Cup final, adding: “It’s distracting us, it’s worrying us. To a certain degree I can understand it, I can understand the critical opinions towards the club and us who represent it.”

Chelsea were heavily criticised for making no mention of Ukraine in Abramovich’s original statement, something they tried to rectify on Sunday morning with a second release that simply read: “The situation in Ukraine is horrific and devastating. Chelsea FC’s thoughts are with everyone in Ukraine. Everyone at the club is praying for peace.”

Reports on Monday suggested Abramovich was in Belarus attempting to broker a peace deal, with his spokesman claiming the 55-year-old was contacted by the Ukrainians “for support in achieving a peaceful resolution” to the ongoing conflict. Abramovich has long-standing ties to the country, as well as Russia.

So what happens next?

Another significant point to make here is that as of Monday morning, the trustees had not formally accepted the new role being offered to them. Equally, the Premier League had received no paperwork stating any change in the club’s structure. 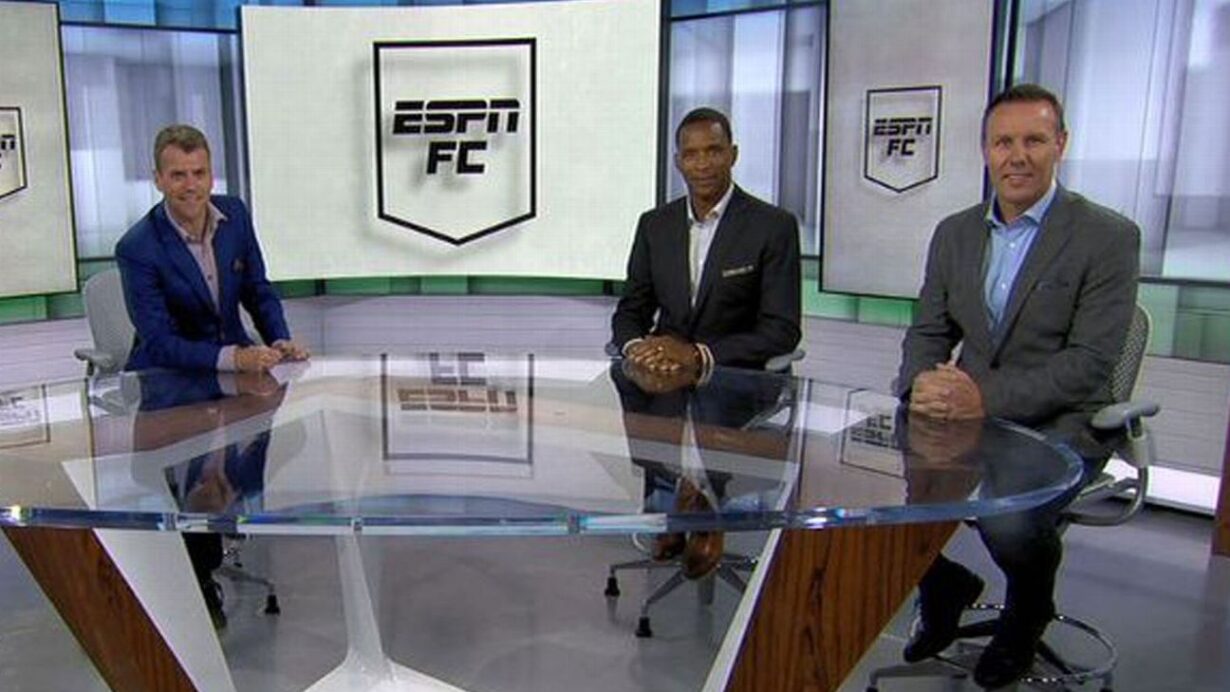 Sources have told ESPN that the trustees are currently unclear as to how things could actually work moving forward, and there have been reports that one or more members are considering their positions amid concerns a charitable foundation is not a suitable entity to run a football club. Lawyers for Abramovich and Chelsea are believed to be working on formalising the details, and one of their specific aims will be to ensure any alterations are legally robust to insulate Chelsea from any sanction Abramovich may face.

It should also be noted that three of the six trustees (Hayes, Ramos and Buck, Abramovich’s longtime lawyer) are Chelsea employees who, ultimately, report to Abramovich. What’s more, the Chelsea Foundation is legally set up as a charity, not as a holding company or administrative vehicle. Not to mention the fact that, other than Buck and Ramos, the other trustees have no experience running a football club.

Chelsea manager Thomas Tuchel interrupts a reporter for attempting to ask a question related to owner Roman Abramovich and the Russia-Ukraine war.

So is this it for Abramovich? Are Chelsea for sale?

Sources told ESPN on Wednesday that Abramovich is seriously considering a sale as the threat of sanctions from the UK government increases.

Chelsea have repeatedly denied the club is for sale in the past but the club did not respond to a request for clarification on whether that remains the case now.

“Abramovich is currently trying to sell all his villas in England. He also wants to get rid of Chelsea quickly now. I, along with three other people, received an offer on Tuesday to buy Chelsea from Abramovich,” Blick quoted Wyss as saying in an interview published on Wednesday.

This could be to avoid the U.K. government freezing Chelsea as one of Abramovich’s assets, something which would have huge repercussions for the Blues given their reliance on his backing.

Abramovich’s move on Saturday’s to pass “stewardship” of the club to the Trustees was originally viewed in many quarters as a temporary measure until tensions between Russia and the West but, as things stand, there’s no indication when that might be.

U.K. Foreign Secretary Liz Truss suggested on Sunday that the invasion could “last for years” and fighting has intensified over the past few days.

American businessman Todd Boehly was interested in buying a London Premier League club before the coronavirus pandemic, sounding out both Tottenham and Chelsea.

Sources have told ESPN that Abramovich then valued the club at around £3bn.

Sir Jim Ratcliffe, Britain’s richest man according to Forbes in 2021, previously held preliminary talks with Abramovich over a possible purchase. Ratcliffe’s brother Bob, who runs the football division of his company INEOS, told BBC Radio 5 Live last month that “we were a significant way apart on valuations,” citing long-standing difficulties over the possibility of renovating Stamford Bridge — a tightly packed ground in an expensive part of London — or relocating to a new home.

“We are all getting older [Jim turns 70 this year] and it is a decade of your life to resolve that,” he added.

Abramovich, who bought the club in 2003 for £140 million ($188m), now appears more inclined to negotiate and may view this as the right moment to cut his ties with the club.

Not to the same extent. Chelsea announced losses of £145.6m ($193m) after tax for the year ending June 30, 2021, a period in which they won the Champions League. The debilitating financial effects of the coronavirus pandemic being felt by all clubs — chiefly through the long period of matches behind closed doors that naturally impacted matchday revenue — is a factor now subsiding, but there was no hiding the importance of Abramovich’s money to the club when those figures were released. “The company is reliant on Fordstam Limited for its continued financial support,” read the accounts, which added it expected Fordstam to carry on backing Chelsea “for the foreseeable future.”

It is this stability that enabled Chelsea to still spend £220.8m ($294m) on players in the year to June 2021 before subsequently breaking their transfer record to sign Romelu Lukaku from Inter Milan for another £97.5m ($130m). According to analysis by the CIES Football Observatory, Chelsea’s academy is the most profitable in England since 2015, making them an estimated £175m ($233m) since 2015, but it is Abramovich’s wealth that gives them the financial muscle to act ruthlessly and quickly at the top end of the market to maintain success in the long term.

Although the club say they are still compliant with UEFA’s break-even Financial Fair Play criteria, their ability to pay top dollar in transfer fees and wages would be severely hampered if Abramovich’s money were unavailable. 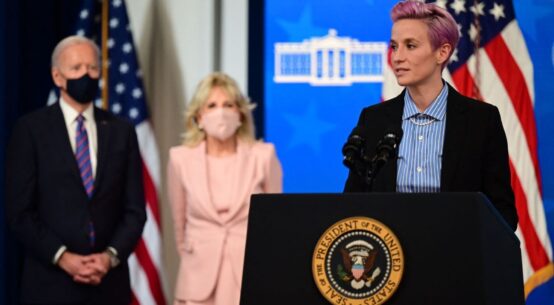 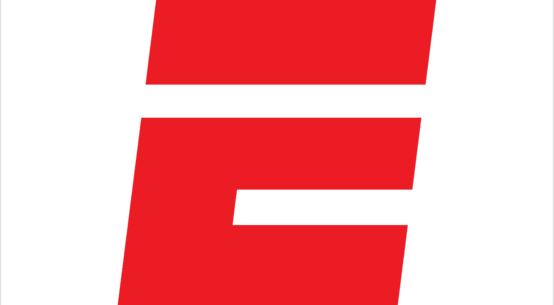 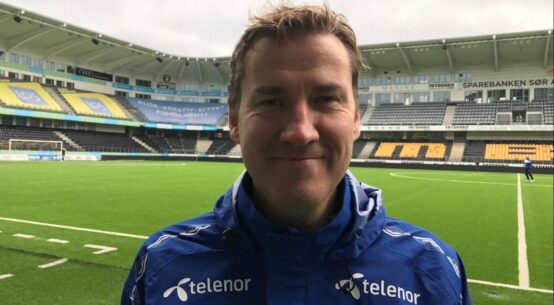 Who are the young players tasked with saving Barcelona? 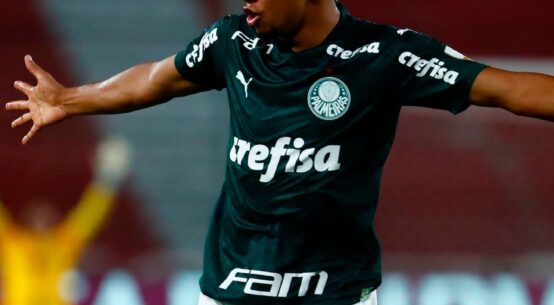 Can Neymar prove he’s one of the very best of his generation?