Skip to content
You are here
Home > Football > World Cup > Which MLS youngsters are next in line for Europe? 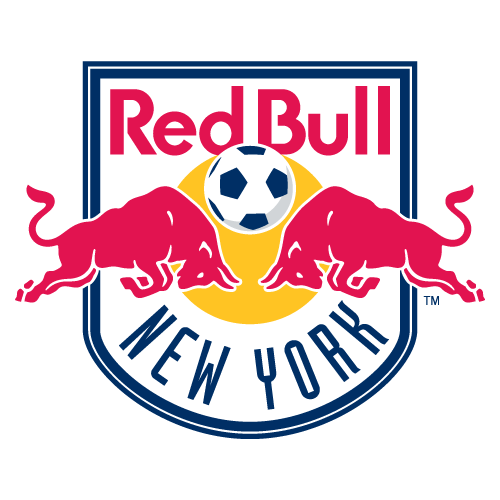 The number of American players in Europe seems to grow every transfer window, and the likes of Christian Pulisic, and most recently Matthew Hoppe, have demonstrated that you don’t necessarily need to come up through a powerhouse MLS academy like FC Dallas in order to make the jump.

However, there are plenty of European-based stars who got their start in MLS (think Weston McKennie, Tyler Adams and Brenden Aaronson), with more surely on the way. So with the help of sources within the league and our scouting expert Tor-Kristian Karlsen, we break down the names you should familiarize yourself with as well as what makes them so attractive to European clubs.

Karlsen calls the Minnesota-born midfielder “exquisitely talented,” noting that “his great touch on the ball, brilliant shooting ability from mid- and long range, one-on-one skills and ability with both feet will no doubt make him a target for European clubs in the coming months.”

Our league sources concur. “I think Caden Clark is in a great situation, the Red Bull organization thinks a lot of the kid,” one said, and reports suggest that he’ll leave New York for RB Leipzig at the end of the season. “He’ll get every chance to be successful.”

There is one knock on the 17-year-old — he lacks a bit of strength — but that’s bound to come as the 5-foot-11 playmaker continues his maturation.

Busio has been heralded as Major League Soccer’s next big thing since making his first-team debut for Sporting in 2018 as a 16-year-old. Since then, though, the North Carolina native’s path has been a winding one as he’s been shuffled from wing to No. 10 to deep-lying playmaker.

Yet his talent is undeniable. “Technically gifted, he stands out through his ability to read the game, always thinking a move or two ahead, and his playmaking abilities,” says Karlsen. “He also features a strong, powerful right-footed shot, which he still relies on a bit too much. He’s long featured in the notebooks of European scouts — especially Italian ones, as his father is Italian.”

Taylor Twellman previews the biggest games in MLS this weekend.

The godson of Clemson football coach Dabo Swinney, Tessman is another who doesn’t fit neatly into any one position. Karlsen and league sources noted his 6-foot-2 frame, but one remarked that the 19-year-old “isn’t a great tackler or ball winner,” which diminishes his usefulness as a No. 6, and “he’s probably not going to give you enough goals or assists to be a No. 10.” His ability to further hone his skills on both sides of the ball, in order to become an effective No. 8, will be paramount to his progression.

Tessman has “an eye for a creative ball or a cross-field switch of play,” Karlsen says, and while he still needs to improve his first touch, his “advanced understanding of the game gives him every right to set his sights on a move abroad.”

Fontana’s “off-the-ball movement often creates confusion for opposing defenses and creates scoring opportunities for himself,” says Karlsen. “His strong, well-placed shots from outside the box with his powerful right foot, plus a combination of fine technical skills and a quick footballing mind, are eye-catching to scouts.”

One source believes that the Delaware native will have every opportunity to showcase those talents this season, adding that Philadelphia is likely to play Fontana as a No. 10, but without the expectation that he’s going to dictate the tempo of the game (leaving that to Jamiro Monteiro), freeing him up to focus on creating or finishing that final ball.

“If he pops up with ten goals and five assists, he becomes a really attractive piece for a club abroad.”

Pomykal is “one of the most exciting U.S. prospects of the past few years,” according to Karlsen. He adds that the homegrown product’s breakout 2019 campaign has put him firmly on the radars of several European clubs, given how much the midfielder has to offer.

“He’s an excellent passer of the ball, he plays the central midfield role with confidence and authority, often looking to open the opposing defense with a deep pass,” Karlsen says. “He displays smart off-the-ball movement, generally plays with few touches and his low center of gravity ensures good balance.”

The concern, however, is his injury history. In his four seasons with the Dallas first team, Pomykal has missed 35 games with various injuries. “I don’t think anyone’s going to spend real money on him if he can’t get on the field and maintain his fitness for a good chunk of the season,” a source says. “So far, we haven’t seen that he has the ability to do that.”

“He’s so good on the ball and he has that explosive first step,” one source says of Williamson. “Some people are turned off by Eryk because it looks like he’s coasting, and other people look at his ability to pick and choose his moments to influence the game and think, ‘Yeah, this kid’s special.'”

That laissez-faire perception is said to have kept him off the U.S.’s ill-fated Olympic squad, where his presence in the midfield was sorely missed. “That group needed someone with a special quality,” added the source, “and they didn’t have it.”

There’s still work to be done for the 23-year-old, which could be a concern for a player so far along his developmental journey, with Karlsen saying he’d like to see Williamson become “even more dominating” in midfield, though otherwise speaking glowingly of the Portland prodigy: “He’s hard to knock off the ball, he passes it well and can strike a fine set piece. He enjoys driving forward with the ball, and is frequently seen surging past opponents.” — Austin Lindberg

Gab and Juls discuss RB Leipzig’s appointment of Jesse Marsch as manager for next season.

: The somewhat underappreciated American player is having an excellent season in Germany, having established himself as a starter week in, week-out for Germany’s second-best side. For the season, Adams ranks in the top five at the club in touches, recoveries, tackle % and interceptions, and over the last six games he has been particular sharp, completing over 91% of his passes and helping Leipzig keep three clean sheets. Thursday brought more good news for Adams, as Leipzig hired Jesse Marsch, his former coach with the New York Red Bulls and one of his biggest advocates.

Cameron Carter-Vickers, Bournemouth — On the rise

: Remember him? The young centre-back, 23, looks to have finally found a home at Bournemouth, emerging as a defensive stalwart for the Championship play-off qualifiers over the second half of the season.

CCV, who is still officially on the books at Tottenham, has played every minute of the last 17 games for his loan club, with the Cherries having conceded one or fewer goals in 13 of those contests. His long-term future is still to be determined, but he is likely to leave Spurs this summer, with the Premier League club asking in the region of £10m for his services, sources have told ESPN. Newcastle United, Bournemouth and Anderlecht have all shown interest in him, but Carter-Vickers is enjoying learning from Bournemouth interim manager Jonathan Woodgate.

Carter-Vickers has been off the USMNT radar for a little bit but his steady play, and a potential promotion to the Premier League and permanent move to Bournemouth would surely place him right back in the centre-back picture with the national team. — Tom Hamilton

Tyler Boyd, Sivasspor — On the rise

: After being frozen out of competitive football for six months at Besiktas due to a foreign roster spot issue, Boyd is not only finally back playing, but he’s also scoring goals again. The 26-year-old has been an impact loan addition for Turkish Super Lig outfit Sivasspor, scoring five goals in 13 appearances as a right-winger. The New Zealand-born Boyd has not appeared for the USMNT since 2019 but his decision to represent the Stars and Stripes was met with considerable hype at the time and he has shown flashes of potentially being a useful squad player.

: The 22-year-old moved to Portugal to test himself against better competition, and he’s about to get the biggest test of his football life to date with Boavista in a relegation fight. His side currently reside in the promotion/relegation spot, just two points ahead of the automatic drop, and have recently dropped ‘six-pointers’ to fellow relegation strugglers Martimo and Farense. While Boavista’s problems are bigger than Cannon, the ex-UCLA man’s performances have been mixed, which from his time with the national team, won’t be surprising for USMNT fans . Boavista will need more consistency from Cannon over the final five games or he could be searching for a new club again this summer. 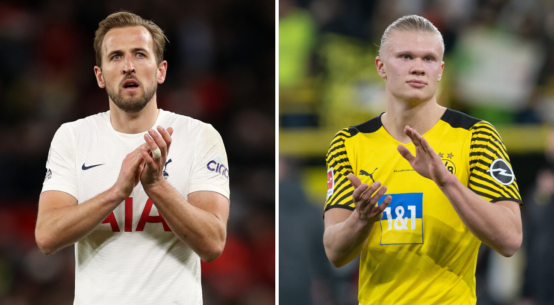 SJS-Fresno canceled due to COVID-19 protocols 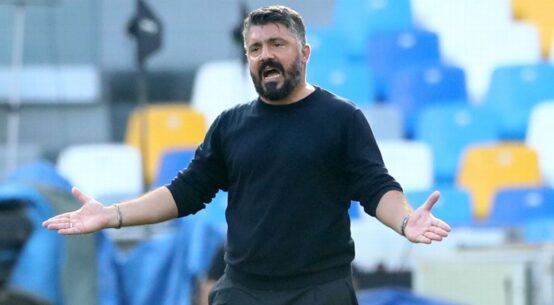 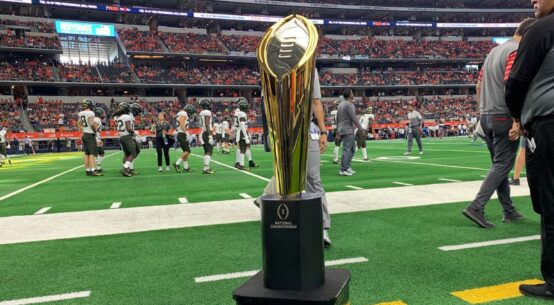