The Women’s Super League Manchester derby and Chelsea’s home game with Manchester City will be live on BBC Two in February.

The derby between City and United will be played at the Blues’ Academy Stadium at the same time on Sunday 13 February.

Chelsea are second in the WSL table with two postponed games still to play, while United are third and City fifth.

The 2021-22 season is the first WSL campaign to have games shown on network free-to-air TV as part of a landmark broadcast deal. 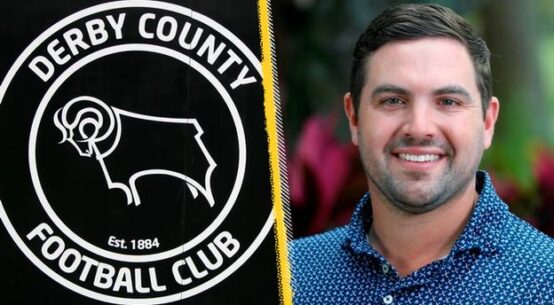 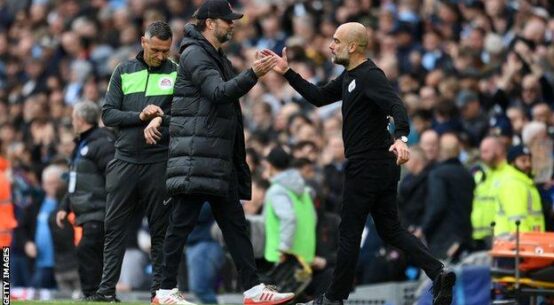 Man City 2-2 Liverpool: Where do they stand in quadruple and Treble bids? 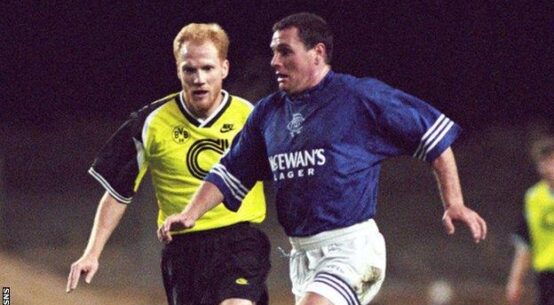 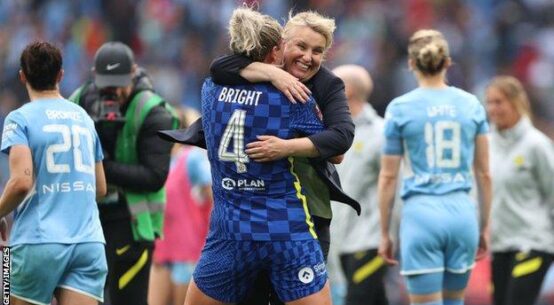