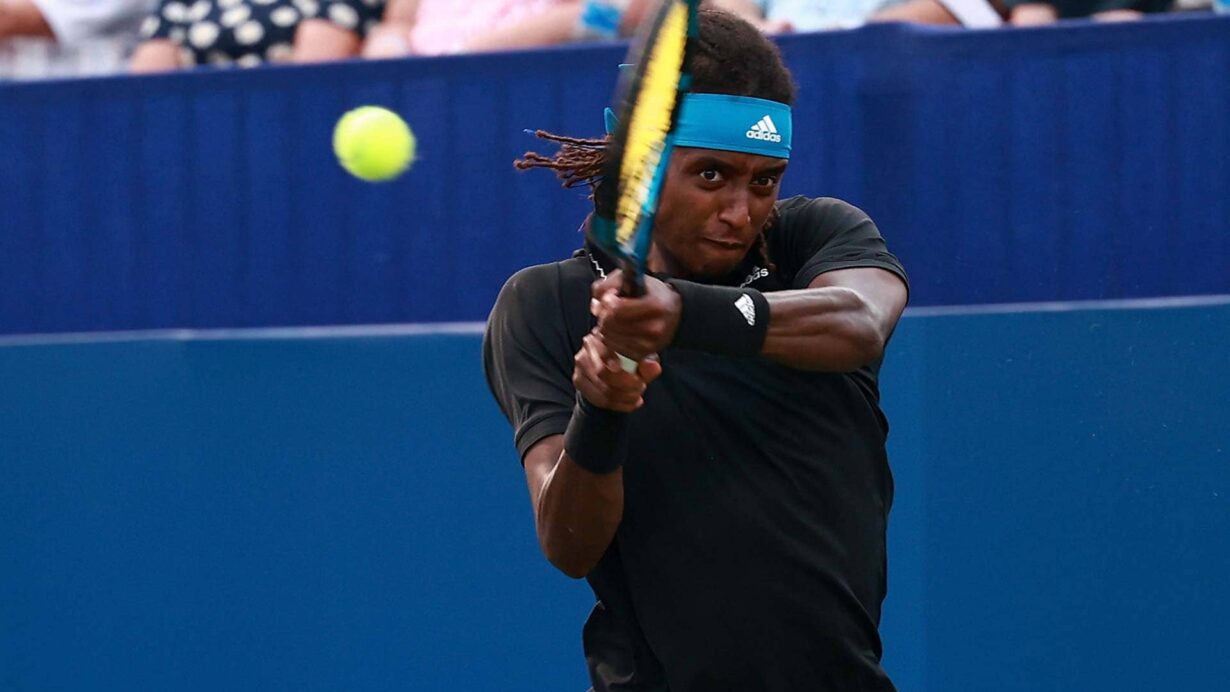 Mikael Ymer became the first Swedish finalist in more than a decade after producing a stunning comeback to shock highly rated 18-year-old Spaniard Carlos Alcaraz in the semi-finals of the Winston-Salem Open Friday night.

Ymer is playing his first event of the US Open Series, but with the confidence earned by reaching back-to-back quarter-finals at his two most recent events on clay in Gstaad and Kitzbuehel.

In Saturday’s final Ymer will play Ilya Ivashka, who had a crushing 6-2, 6-1 win over Finland’s Emil Ruusuvuori. Ivashka will attempt to become the first player from Belarus to win an ATP Tour singles title since Max Mirnyi in 2003 at Rotterdam.

“I feel good physically and mentally and I’m just trying to play my best tennis. I like to play on hard courts, so it’s all coming together this week,” Ivashka said.

“It is something I have been dreaming of to get an ATP title, so let’s see tomorrow if it happens.”

Ivashka and Mirnyi have been exchanging messages this week and recently spent time together at the Tokyo Olympics. “He’s a really nice guy, an unbelievable human being and a legend of our sport,” Ivashka said.

Khachanov Grows In Confidence To Beat Fognini In Beijing