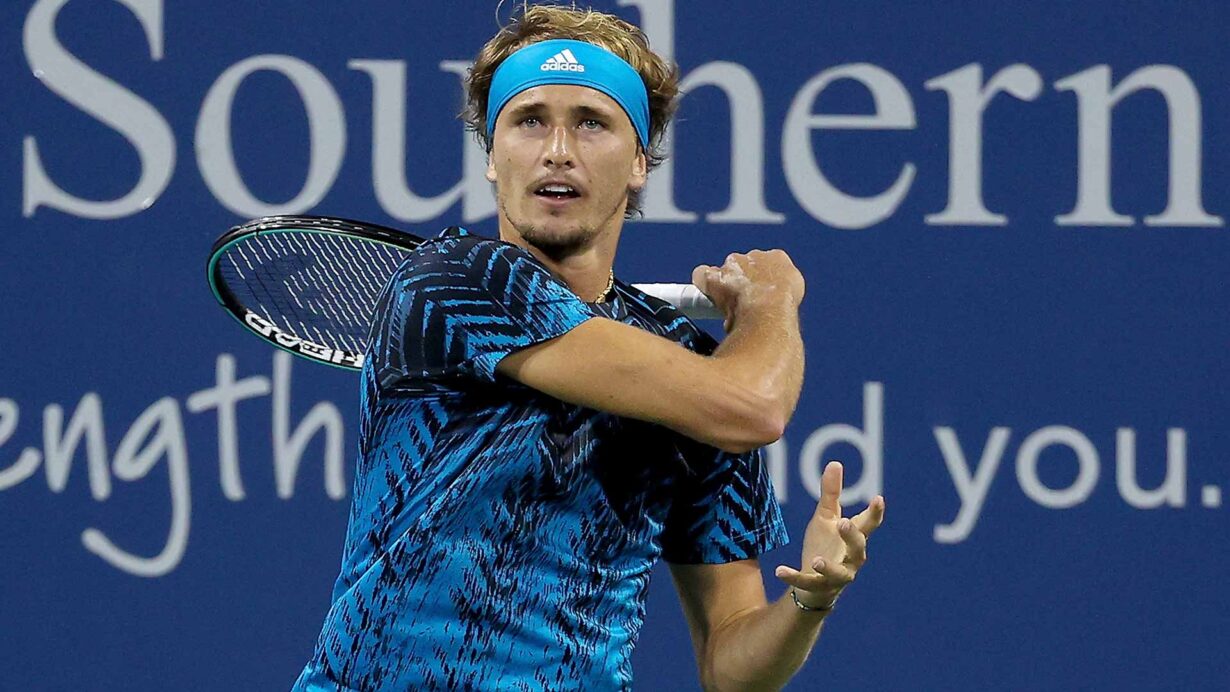 Alexander Zverev produced a stunning comeback against Stefanos Tsitsipas Saturday night to extend his winning streak to 10 matches and charge into the final of the Western & Southern Open. Feeling unwell and down a double break at 1-4 in the third set, the German clawed back to claim an improbable 6-4, 3-6, 7-6(4) win.

In a rollercoaster performance, the Tokyo Olympics champion played exceptional tennis in the first set, dropped his level significantly in the second set before finding his gritty final act.

Having been deserted by his serve throughout the middle of the match, Zverev thundered three aces to take a 6-5 lead in the decider and then commanded the tie-break by going five for five on first serves, sealing the victory with a second mini-break.

“After the first break [to get to 2-4] I thought I had a chance and I felt he wasn’t serving bombs and that I was in the rallies,” Zverev said on court after the win. “It was a little bit of the mentality that I had against Novak at the Olympics.”

“It’s a great rivalry, there is a lot of fire and emotion there,” Zverev said later on Tennis Channel. “And before the US Open we didn’t want to give each other anything, which is what the match showed. It was a great battle and the last matches we have played have been like that.”

Little separated the players in early proceedings until Zverev produced a sizzling down-the-line backhand pass as part of a four-point run against the Greek’s serve to claim the only break of the set. Coming into Cincinnati, Tsitsipas in 2021 had won 96 per cent of games when serving at 40/15, according to Infosys ATP Stats.

Zverev dictated early, keeping the Greek pinned deep behind the baseline with his dominant serve and heavy groundstrokes, which made it difficult for the 23-year-old to play on his terms and change the match narrative.

Annoyed that Tsitsipas took an eight-minute bathroom break after the first set, Zverev channeled his frustration into an opening-game break of serve to take further control of the match.

But as Zverev’s first-serve percentage dropped to just above 50 percent for the set and he offered up a string of forehand errors, Tsitsipas found a path forward and into the court to apply pressure as he claimed consecutive breaks to go ahead 5-2. At one point he won 16 of 22 points.

In a complete reversal of how the match began, Tsitsipas dictated play and had Zverev on the run in the decider, claiming two breaks. But Zverev won a gruelling rally with a stunning backhand winner to claw back his first break for 2-4, before disappearing up the tunnel with his towel. Tsitsipas served for the match at 5-4 but couldn’t close out the match as Zverev showed great resilience despite battling what appeared to be a stomach upset.

“I didn’t feel well,” Zverev admitted. “In the middle of the second set I felt low energy and my stomach wasn’t great. I broke him at 4-2 in the third and went outside the court and did my thing. I started to feel better, the doctor came out and gave me a little medicine and my stomach started to calm down a little. The energy came back but I think that was also adrenaline.”

Zverev had not won a match at the tournament in six prior appearances.

Tsitsipas, who also reached the semi-finals last week in Toronto, now heads to the US Open with a Tour-leading 48 match wins on the season. He is second in the FedEx ATP Race To Turin and in strong contention to qualify for the Nitto ATP Finals. 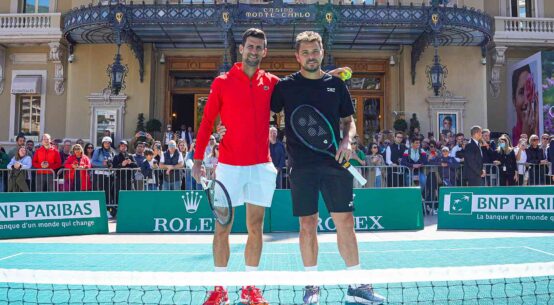 Wawrinka: Comeback ‘Not A Miracle, But Very Long & Difficult’ 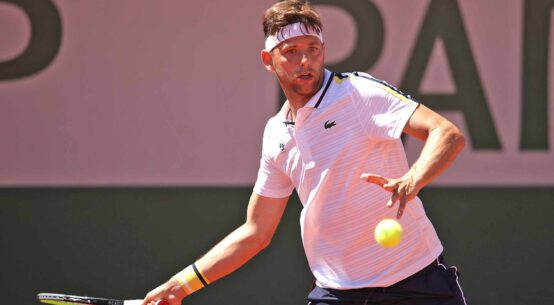 The Last Time With… Filip Krajinovic 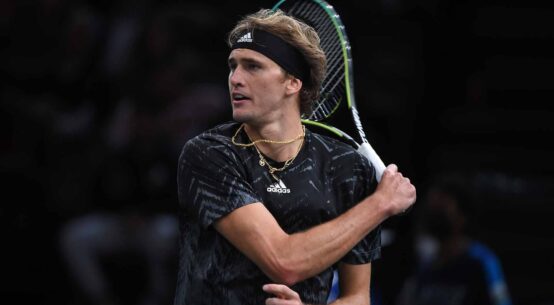 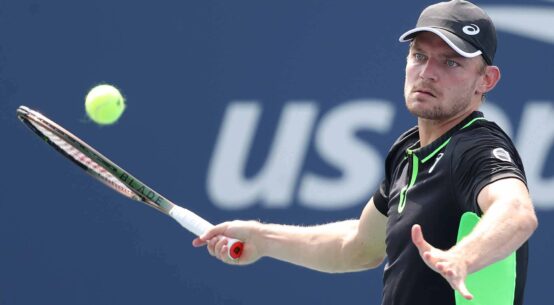