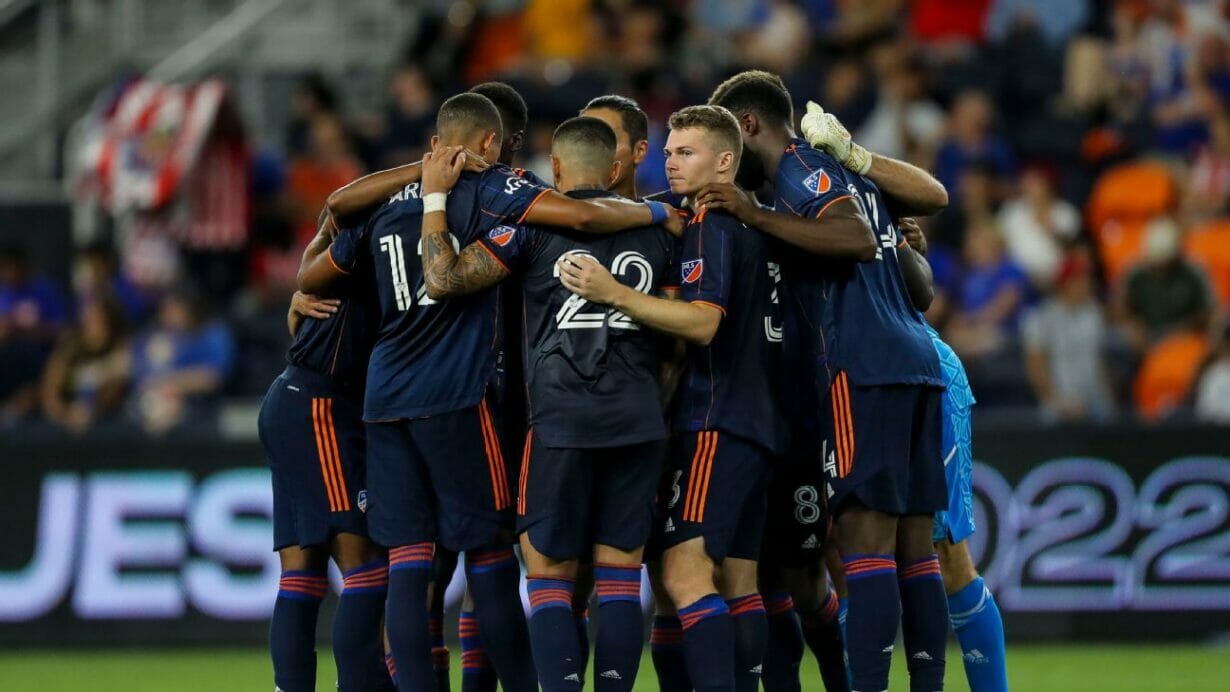 MLS teams continued their dominance over Liga MX as FC Cincinnati came from a goal down to beat Chivas 3-1 in a Leagues Cup Showcase match on Wednesday night.

Perez struck in the 20th minute with a shot from distance that took a deflection and wrong-footed Cincinnati’s Alec Kann before a weather delay saw the teams leave the field for an extended period.

When the weather moved through and the match resumed, it was all Cincinnati.

Dominique Badji set up Kubo in the 55th minute for the home side’s first, which was followed by a fine strike from distance by Harris and capped off by Cincinnati’s leading scorer Vazquez, who came off the bench to complete the rally.

With Seattle Sounders FC‘s win in the CONCACAF Champions League this year, three of the last four Campeones Cup finals and the past two All-Star Games, MLS has had a decided upper hand on its neighbors to the south in Liga MX in recent years. 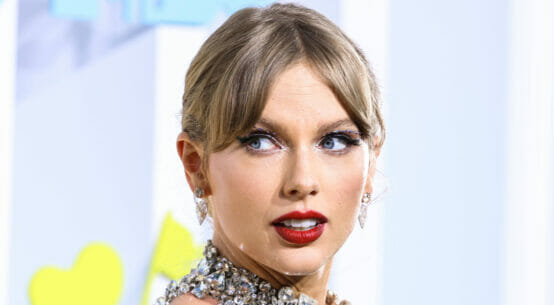 What We Know About Today’s Taylor Swift Super Bowl Rumors

The Oscar winner and the college football hot taker 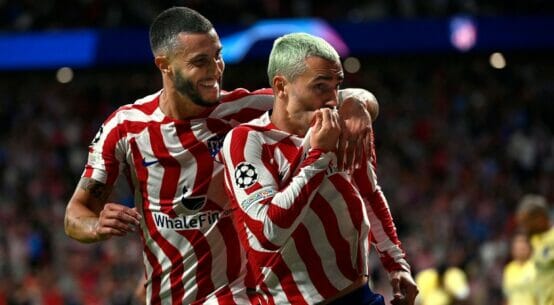 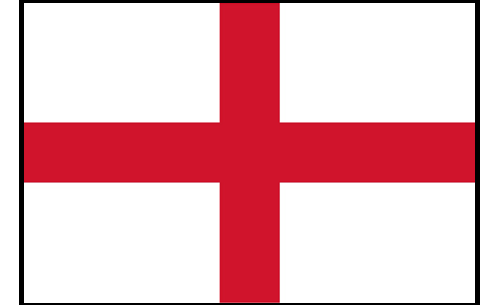