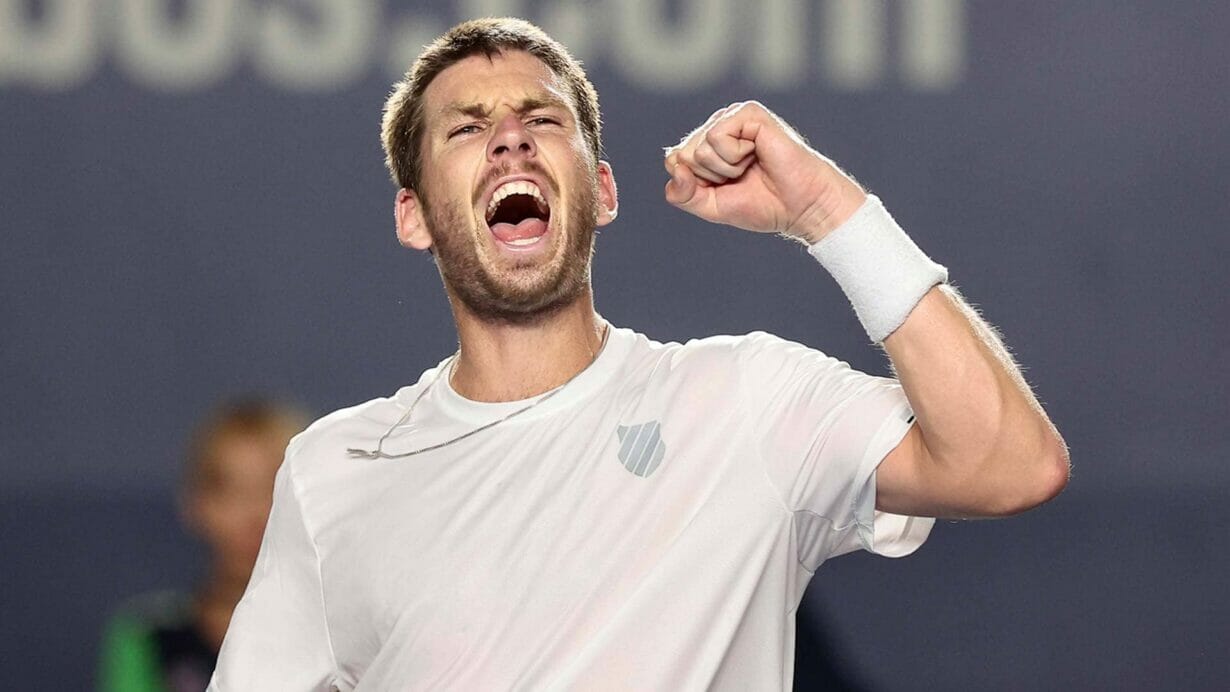 Cameron Norrie seems to be relishing the role of defending champion.

The Briton moved within one victory of retaining his crown at the Abierto de Tenis Mifel in Los Cabos late on Friday, when he hung tough to secure a 6-4, 3-6, 6-3 semi-final victory against second seed Felix Auger-Aliassime at the ATP 250 event in Mexico.

“Especially winning last year, you want to come out and win the title, but [I’ve just] taken it one match at a time,” said Norrie after clinching his first win over the Canadian in five attempts. “It was a tough task at the beginning of the tournament and I got through a couple of matches.

“ [Against] Felix today it was looking really tough, so I was really pleased with how I handled that today, especially after losing that second set.”

The World No. 12 will now seek his third ATP Tour title of 2022 in a championship match clash with Daniil Medvedev, after the World No. 1 was a 7-6(0), 6-1 winner against Miomir Kecmanovic.

Friday’s win improved Norrie’s record in Los Cabos to 11-2. The Briton reached the semi-finals on tournament debut in 2018 before his run to the title last year, but his latest victory on the western coast of Mexico was anything but straightforward. Auger-Aliassime responded to dropping the first set with a mid-match surge, forcing Norrie to dig deep against an opponent he had never beaten before.

“Every time he just gets me and plays better than me, so I really wanted to win that one more than usual,” said Norrie. “I started off great and then Felix found his level in the second set, so I feel really good to get through that one, especially with the last game when he had a couple of chances to break me. I managed to hold on tight and tough it out.

“It feels great to be in the final, and especially to set up a meeting with the No. 1 in the world in Daniil.”

Norrie stayed alert in return games to capitalise on any opportunities he had against Auger-Aliassime. The defending champion converted three from five break points, despite his opponent racking up 17 aces, to prevail in a two-hour, 19-minute encounter and back up his opening wins against Chun-Hsin Tseng and Radu Albot in Mexico this week. 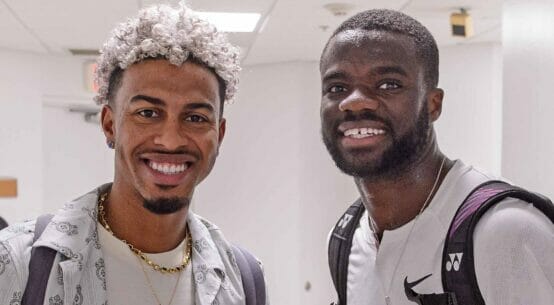 Francisco Lindor’s Visit To The Citi Open A Home Run 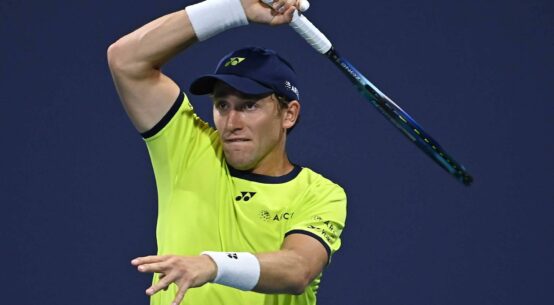 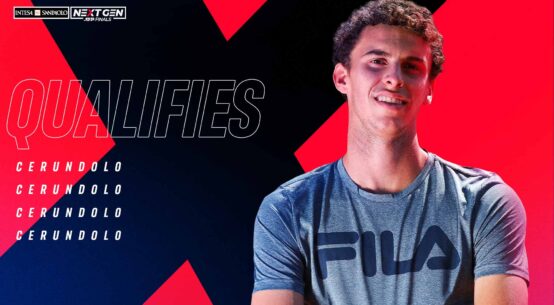