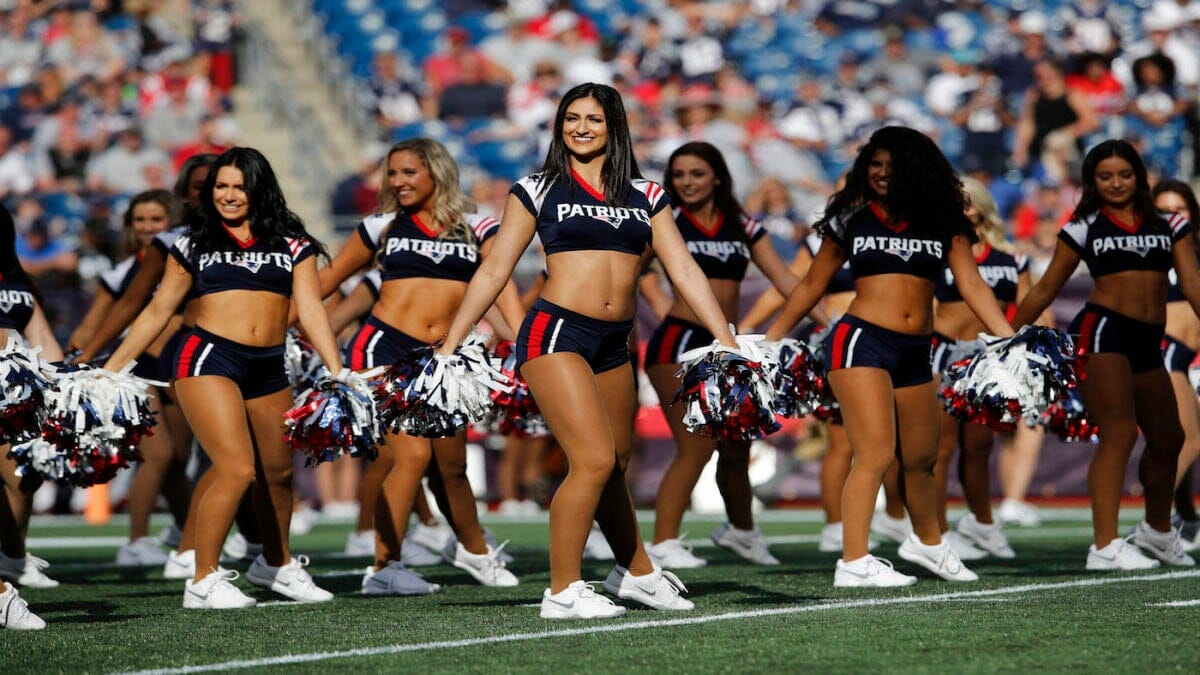 The New England Patriots lost both of their matches to the Buffalo Bills last season on scores of 21-33 and 17-47, so they’re hoping to turn the tables this season. The Patriots will look to defend their home turf on Thursday against Buffalo at 8:15 p.m. ET. Both teams have allowed few points on average (New England 18.36, the Bills 18.09), so any points scored will be well earned.

It looks like New England got the smaller half of the wishbone at Thanksgiving dinner. They came up short against the Minnesota Vikings on Thursday, falling 33-26. The contest was a 16-16 toss-up at halftime, but New England was outplayed the rest of the way. New England’s loss came about despite a quality game from QB Mac Jones, who passed for two TDs and 382 yards on 39 attempts.

Most of the squad’s points came courtesy of special teams, which contributed 14. K Nick Folk delivered a perfect 4-for-4 game.

As for Buffalo, they have more to be thankful for after their game against the Detroit Lions on Thursday. The Bills skirted past Detroit 28-25. Buffalo’s QB Josh Allen did his thing and passed for two TDs and 253 yards on 42 attempts in addition to rushing for one TD and 78 yards. Allen ended up with a passer rating of 118.70.

New England is now 6-5 while Buffalo sits at 8-3. Two stats to keep in the back of your head while watching: New England enters the matchup with only 307.8 yards allowed per game on average, good for fourth best in the NFL. But the Bills rank second in the league when it comes to yards per game, with 415.9 on average. These opposing strengths should make for an exciting matchup.

New England have won seven out of their last 15 games against Buffalo. Why Jets’ Win Over Bills is So Important to the Franchise NFL odds: How the Chiefs’ Super Bowl futures have moved this season